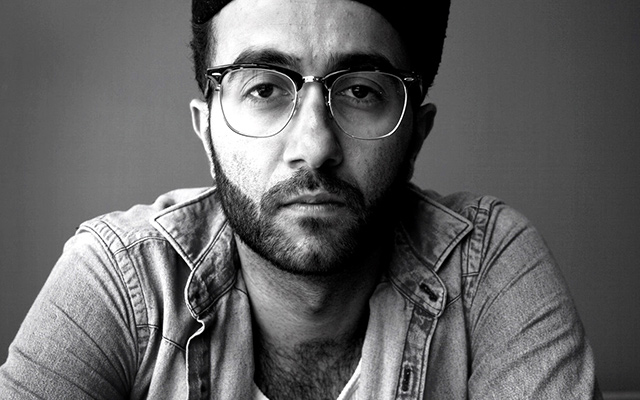 His acting career includes roles in Dubai drama City of Life, TV5 Betes Humaines and Rise, his self-written short film releasing with his upcoming sophomore album. Yassin ‘Narcy’ Alsalman got his masters degree in Media Studies, ultimately shaping the context and ethos behind his work. He currently teaches at Concordia University in Montreal as a part-time professor. He recently set up his multi-media company The Medium in Montreal. The goal of MDM is to facilitate international collaborations amongst thinkers, artists, and brandeurs worldwide. With music as his message, The Medium is the umbrella that encompasses all his creative collective as an international body of ‘independents’, New World Citizens.