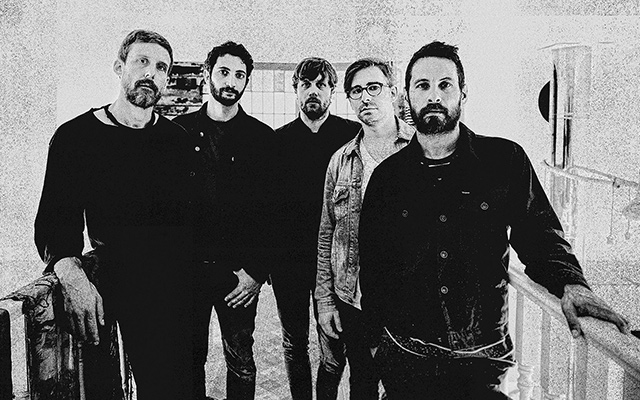 In March of 2016, Sam Roberts Band (SRS) holed themselves up at the Bathouse, The Tragically Hip's studio near Kingston, Ontario to record their sixth full-length album, TerraForm. In co-producer Graham Walsh of H*ly F*ck, the band found not just a kindred spirit, but someone willing to lead them away from well-trodden paths and into new, uncertain terrain. "Graham always pushed the sonic elements of the songs to the limit…tweaking sounds until they contributed more than just the sum of their parts…using sound to create emotion in the same way that words and melody can," says SRB frontman and songwriter, Sam Roberts. "Not to mention that he was forced to live under the same roof as us and lived to tell the tale!" The band are multiple JUNO Award and MMVA winners, they have played the NHL Winter Classic and The Grey Cup – they’ve even performed for The Duke and Duchess of Cambridge for Canada. All in all, SRB are quintessentially Canadian.