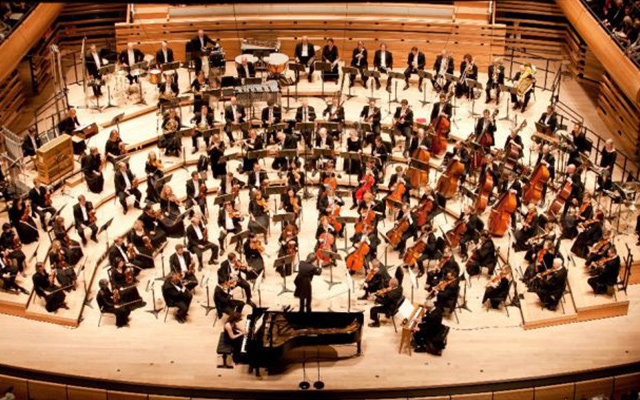 Classical Album of the Year: Vocal or Choral  2017

This first recording of the complete, uncut operetta L'Aiglon (the recording was made at the time of the North American premiere in March 2015) is given with an entirely French or French-speaking cast. DECCA and the Montreal Symphony were synonymous for some of the most stunningly engineered and multi-award winning recordings in the 1980s and 90s. This release – the first in a new multi-album contract – revives this historic partnership with the orchestra’s new principal conductor Kent Nagano and in its new home, the Maison symphonique de Montréal. The OSM recordings, under the Decca label, won about 40 national and international prizes, including two Grammy Awards. L'Aiglon is a charming operetta in five acts with music composed by Arthur Honegger and Jacques Ibert. The libretto by Henri Cain was based on Edmond Rostand's 1900 play, L'Aiglon ("The Eaglet"), about the life of Napoleon II. It was first performed at the Opéra de Monte-Carlo on 11 March 1937. “The OSM played with finesse and Nagano was in control of the shadings of the score. Singers were wearing microphones, which suggests that we can look forward to some old-fashioned ‘you-are-there’ Decca audio”. (Montreal Gazette) We at the OSM are delighted to reunite with our historic partner and look forward to the special artistic projects which will result of this collaboration,” Kent Nagano.