BLUES ALBUM OF THE YEAR | Colin Linden | | The JUNO Awards 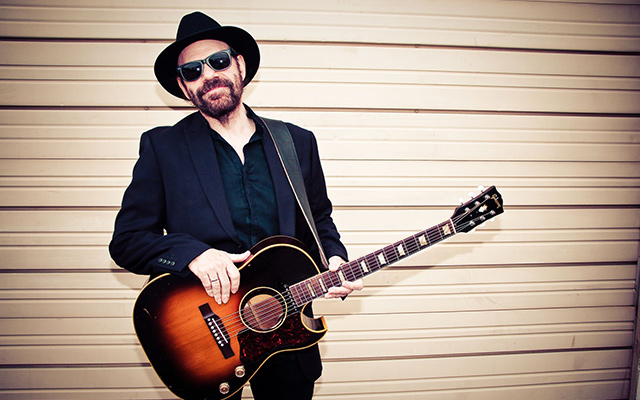 Colin Linden’s songs have been covered by The Band, The Blind Boys of Alabama and Keb’ Mo’, and his well-stocked trophy case includes eight JUNO Awards, multiple Maple Blues Awards and a Toronto Arts Award. He was nominated for a Grammy Award for the star-studded A Tribute to Howlin’ Wolf CD, and was nominated in 2002 for Lucinda Williams’ track on the Timeless (Hank Williams tribute) album, which won for “Country Album of The Year.” That same year his involvement in the O Brother, Where Art Thou project was rewarded, as O Brother won for “Best Album” and the Down From The Mountain soundtrack won for “Folk Album of The Year” (Linden and Chris Thomas King had a song credited together on that one). Linden has a well-deserved reputation as a slide guitar virtuoso of true originality and his riveting slide work can be heard both on albums from numerous artists as well as on his own sizeable solo catalogue.
The new record Rich in Love marks a return to the same label that released Linden’s first studio album The Immortals (1986) and also represents his first new solo studio recording since From The Water (2009).