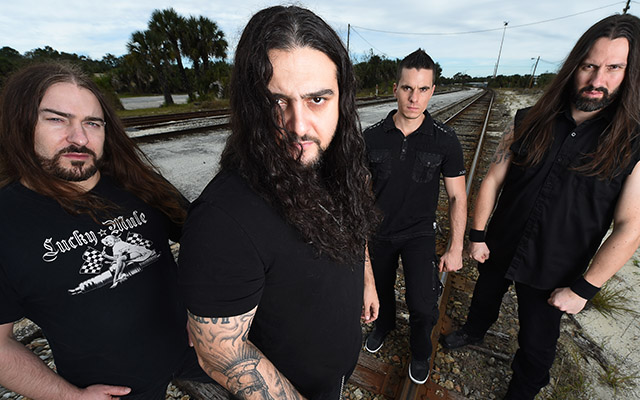 Kataklysm , Of Ghosts and Gods

Relentlessness and a hard work ethic have made Kataklysm a household name in the extreme metal genre – in addition to their overwhelmingly positive reputation for fan-friendliness. With a career spanning over 20 years, Kataklysm is a leading force in the most brutal and powerful genre in heavy metal and has conquered territories such as Europe, North and South America, Australia and Asia, while recently becoming the first Canadian metal band to ever play South Africa.

Heavy Metal Album of the Year

Of Ghosts and Gods
YEAR