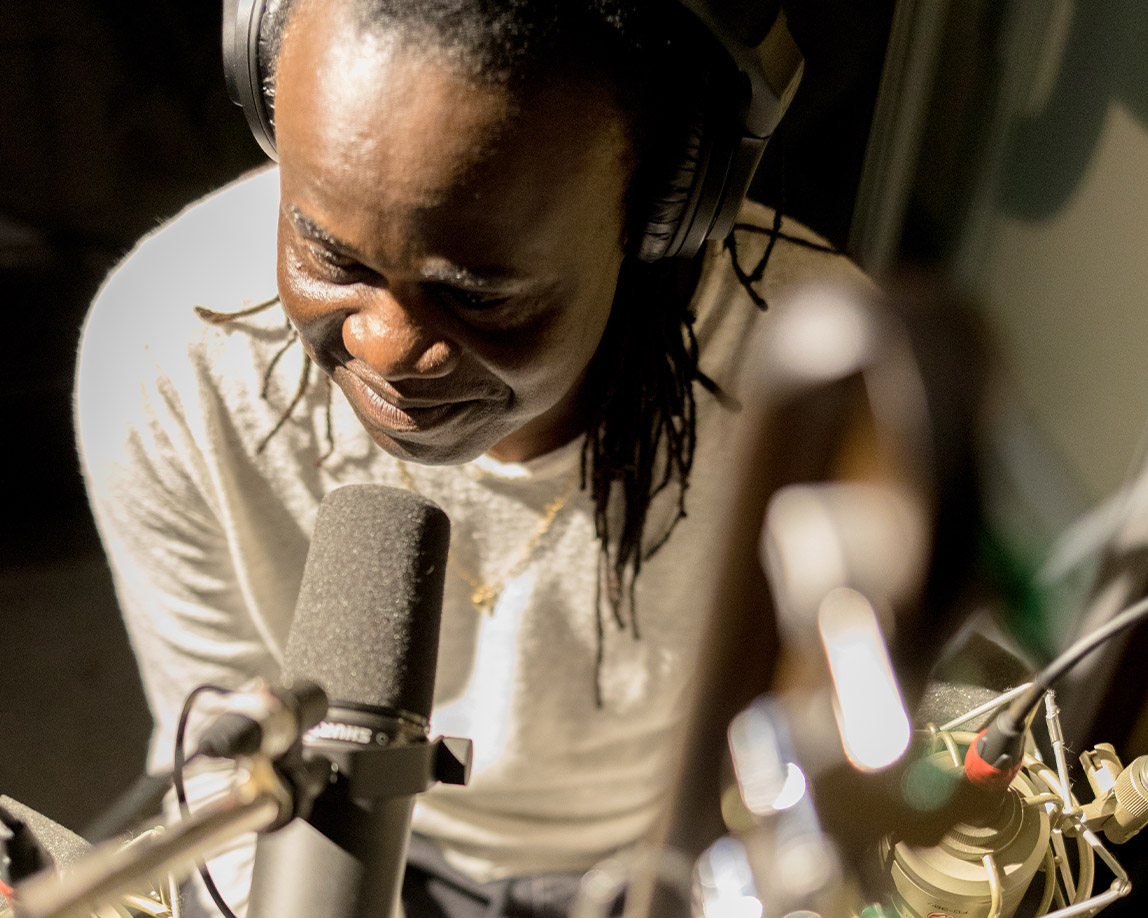 Kora player, singer and songwriter Zal Sissokho was born in Senegal and arrived in Montreal in 1999. He has recorded several albums and performed on stage, both as a soloist and with other artists such as Les frères Diouf, Celso Machado, Constantinople, Fakhass Sico, Lilison di Kinara, Richard Séguin, Takadja and Muna Mingole. He has participated in several major musical projects, including the Cirque du Soleil show “O” in Las Vegas, and has contributed to the soundtracks of such films as L’autre Maison (Mathieu Roy) and Un dimanche à Kigali (Robert Favreau). Since 2001, he has received several grants from the Canada Council for the Arts and the Conseil des arts et des lettres du Québec.

World Music Album of the Year