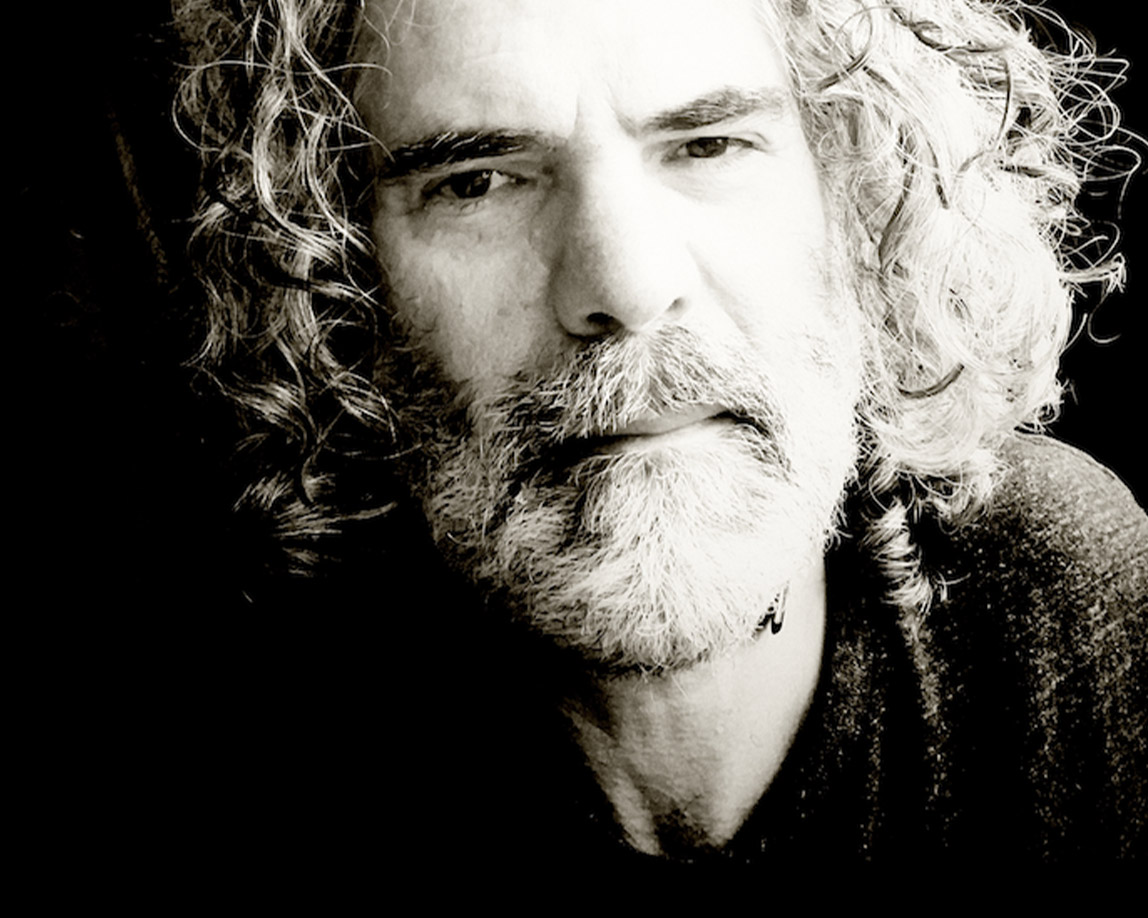 Traditional Roots Album of the Year  2021

Nick Hornbuckle has long been recognized as a masterful banjo player. Based on BC’s Vancouver Island, Nick has developed his own style on the five-string banjo that the LA Daily News calls “downright spine-tingling.” A long-time member of John Reischman and the Jaybirds, Nick’s tasteful, elegant playing has graced all seven Jaybirds albums, helping to propel two to JUNO nominations.

Nick’s unique two-finger picking technique seamlessly bridges the gap between clawhammer and Scruggs-style, and according to Nashville Public Radio, “incorporate(s) the best elements of bluegrass and old time into a killer new sound”. His first solo album, 12×2(+/-1), was nominated as ‘Solo Instrumental Album of the Year’ by the Canadian Folk Music Association in 2015.

Both his first solo album of original banjo music and the first album on his own Ruby’s Slippers Records label, 13 or So marks a new chapter for Nick Hornbuckle. From lively full bluegrass band arrangements to meditative solo pieces; it’s clear tone, timing, and taste are paramount in this collection. Melodic and compellingly rhythmic, this album revels in the beauty of the banjo.

In the words of Steve Martin, 13 or So is “so brilliant and beautiful”.