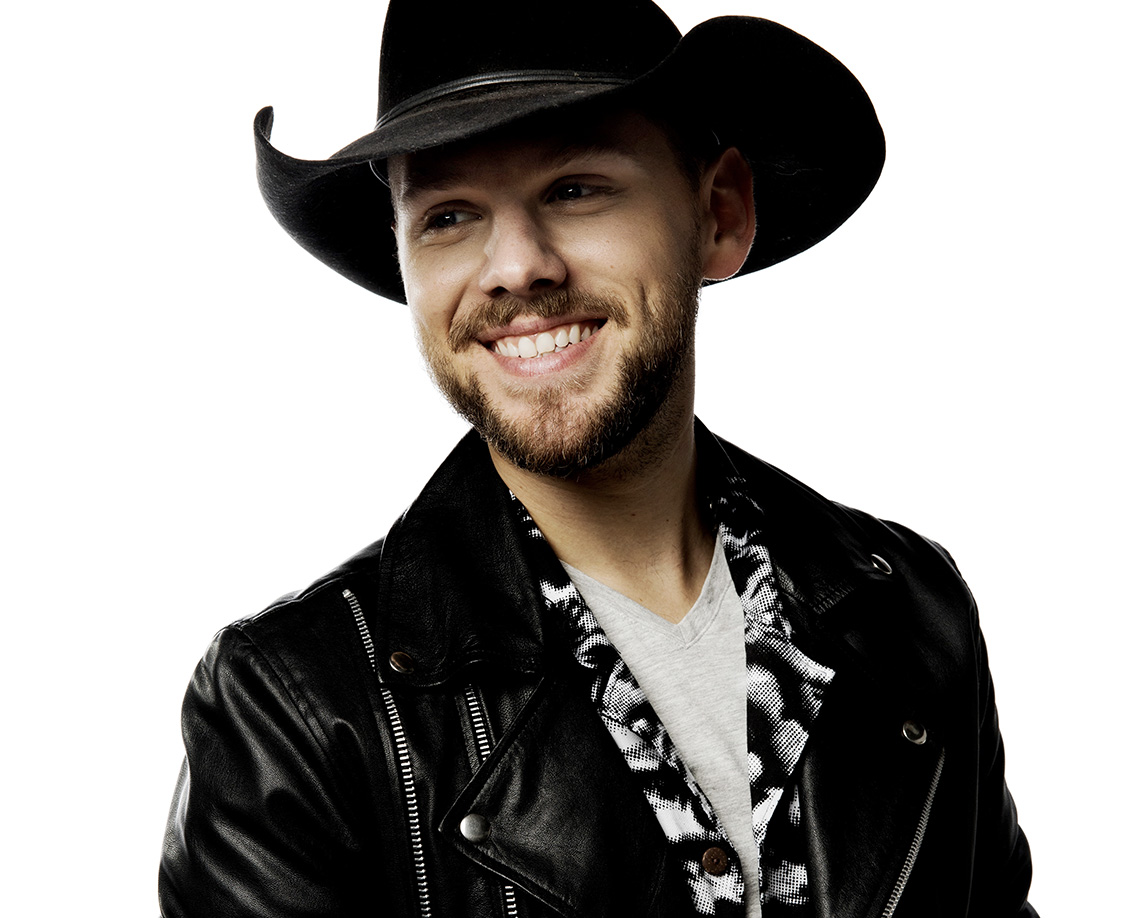 Brett Kissel , Drink About Me

Brett Kissel is constantly exploring new ideas, while never forgetting what he does best. It’s an approach that has propelled him to the top of Canadian country music, with two Gold certified albums, a Platinum and eight Gold singles and 15 top-10 radio hits to his credit. 2019 was a storybook year for Brett, winning the JUNO Award for Country Album of the Year and earning the Canadian Country Music Association’s Fans’ Choice Award, following a record-breaking 112-date tour that reached every single province and territory. The Canadian Press crowned him “The New King of Canadian Country.” The accolades continued in 2020, when Brett was the big winner of the CCMA Awards, earning 4 trophies, including Fans’ Choice, Male of the Year and Album of the Year.

Although some artists might see these accomplishments as a cue to hit cruise control, for this proud husband and father of three, it’s only added fuel to his fire to give his audience more, and to expand his musical vision. That’s precisely what he’s done on Now Or Never, the first in a series of albums the pride of Flat Lake, Alberta, already has planned to release on an annual schedule. Now Or Never sets the tone of the new decade by delivering a dynamic mix of 21st Century country (“Drink About Me,” “She Drives Me Crazy”) and traditional heartstring tuggers (“I’m Not Him, I’m Not Her,” “Coffee With Her”) that are sure to find a place alongside Brett’s best-loved songs.

Drink About Me
YEAR