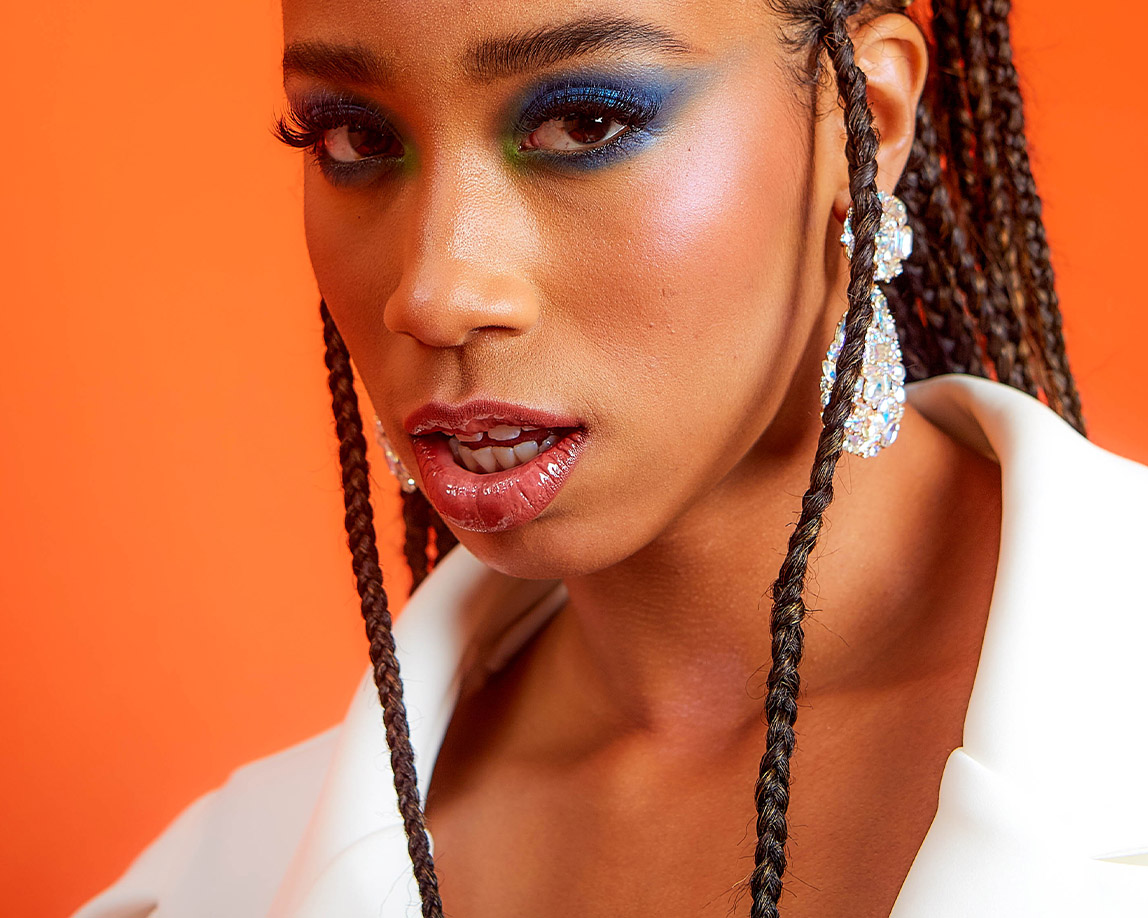 TÖME, The Nigerian-French Canadian Singer-Songwriter born in Montreal, Canada boasts of a sonic palette that is just as diversified as her multicultural background.

Bigger Than 4 Walls (BT4W), her sophomore album offered in May of 2020, brought her vision to the fore with its sashays and calming influences that segued, at times, into a warm party feel, getting critical acclaim and respect from her colleagues. Her half-a-decade musical journey is marked by her debut project — One with Self, a 5-track self-recorded acoustic EP that was released on Soundcloud in 2015. TÖME continued to hone her skills and nurture her audience with the release of her first official tape; Tomesroom: Chapter 1 and an array of singles in the years that followed.

Throughout 2019, TÖME had the pleasure of joining award-winning mega Afro-beats artist Wizkid on his 2019 Canadian Tour and legendary Mr. Eazi in for his 2019 Europe Tour, performed at the Wembley SSE, London at the Burnaboy Concert as well as exciting performances at Afrofest 2019, Uppsala Reggae Festival 2019 in Sweden and SXSW 2019 in Texas. 2019 also saw TÖME tour parts of North America, Europe and Africa to a very positive reception.