2021 REGGAE RECORDING OF THE YEAR | Kirk Diamond | | The JUNO Awards 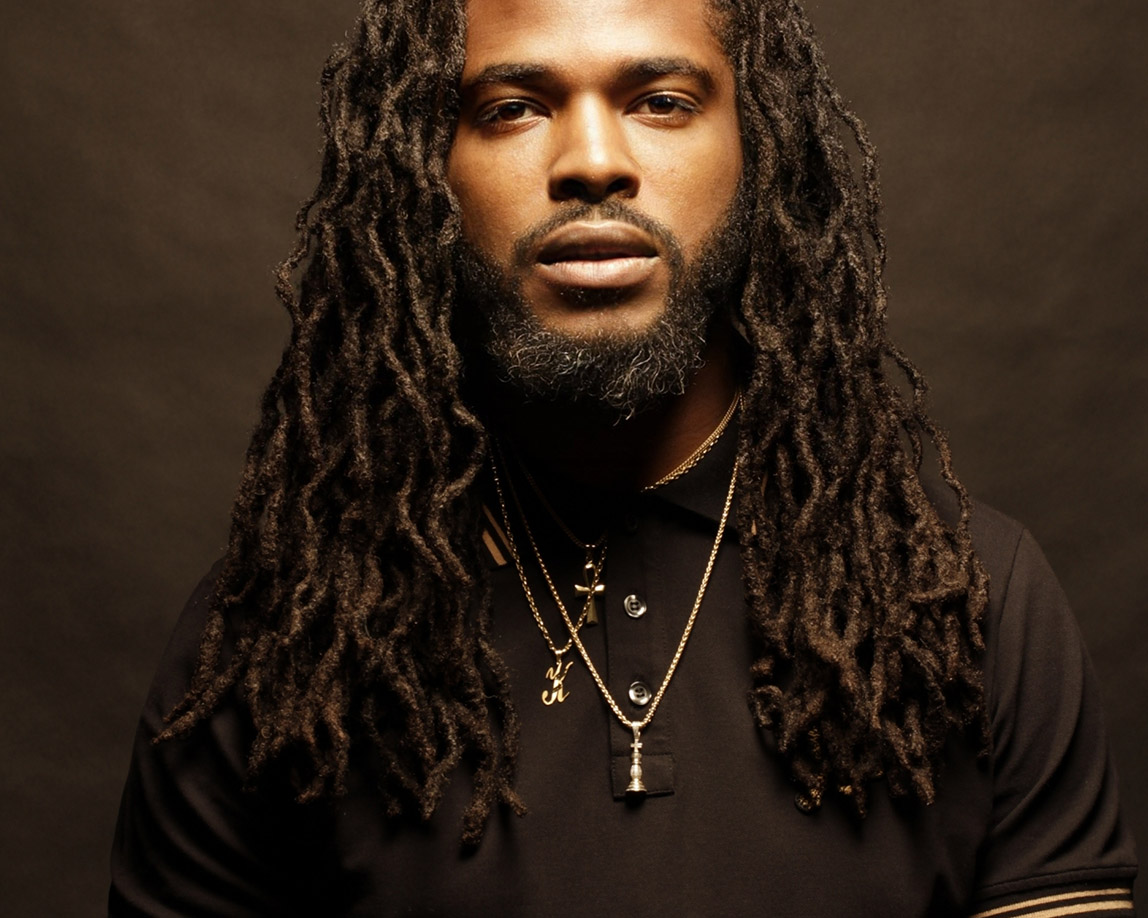 Kirk Diamond , Let It Be Done

JUNO Award Winner Kirk Diamond is a singer, songwriter, producer and social activist in his own right. Diamond has proven that there are no limits when high expectations of oneself and one’s goals are achieved. Spreading musical messages of unity, inclusion, and love for all walks of life, The Movement Of Ahryel joins Kirk Diamond in delivering his greatness to reggae & dancehall lovers.

Diamond was featured on CBC Music’s 10 Canadian Reggae Artists You Need To Hear and nominated for a JUNO Award for Best Reggae Recording for his single Love Inna We Heart produced by France-based Galang Records in 2015. The nostalgic ode to the ’90s has become a worldwide success steadily climbing various international charts such as the popular Canadian Reggae Chart heard on Rebel Vibez where it held the #1 spot and charted for over 19 weeks.

In the Spring of 2017, Kirk released his debut EP Greater, “a story of my musical journey to this point with an optimistic look on what’s next to come,” said Diamond of the project. The EP’s eponymous song hit the #1 spot by the Fall, running 6 weeks consecutive with a total of 42 weeks on the chart. Greater would gift Diamond with his second JUNO award nomination and his first JUNO Award win for Reggae Recording of the Year in 2018.

Let It Be Done
YEAR