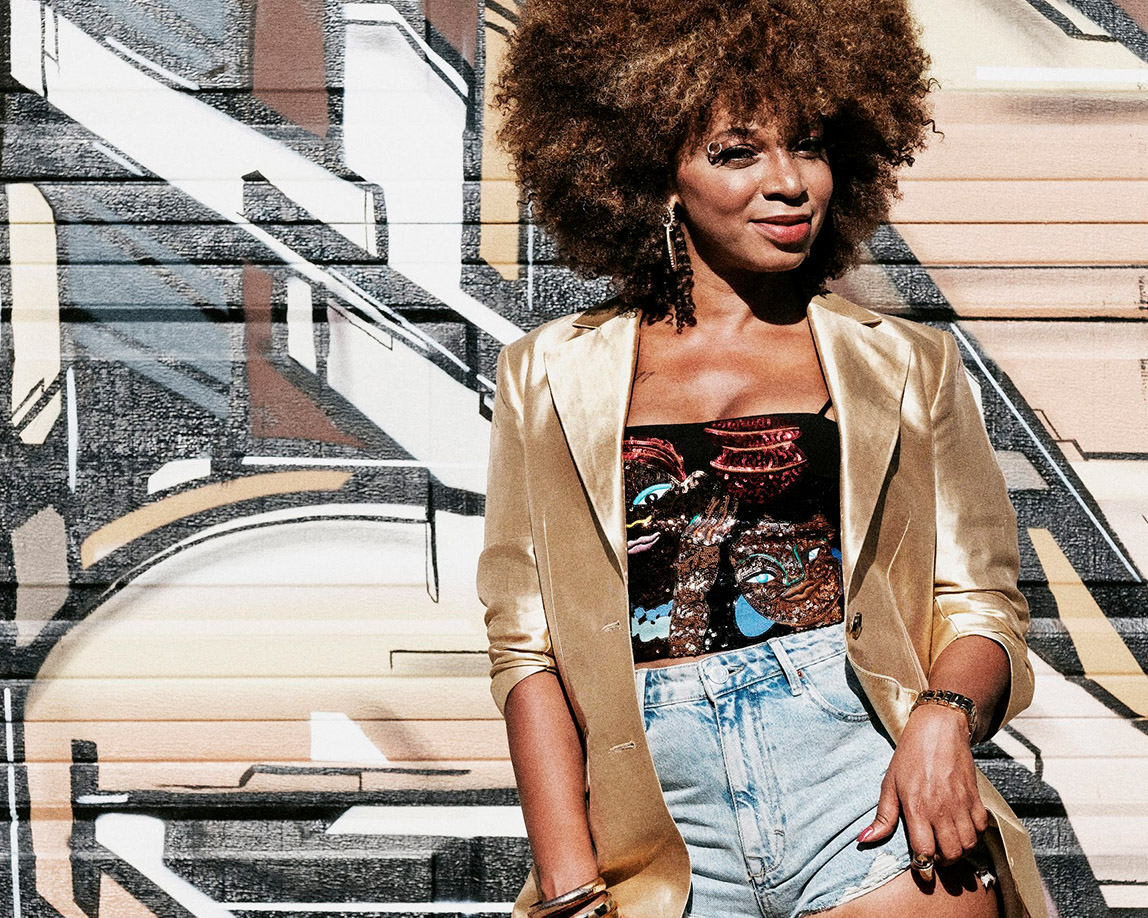 Ammoye is an infectious vocalist raised in reggae. Originally from Jamaica, now residing in Toronto, this 4X JUNO Nominee’s upcoming album is entitled ‘Water’. She is one of Canada’s best reggae/fusion vocalists and is considered by many as Canadian reggae’s “Next Big Thing”. Her album will feature productions from Kirkledove, Dubmatix, Natural High, DJ Agile, & Black Ice Entertainment who represent the best of their fields. ‘Water’s’ first single, ‘Girl Power’, celebrates womanhood and gives her female fans their end-of-year anthem. With her second single, ‘Give It All’, already in play, it’s evident this turn of the decade LP will be sought out and highly anticipated.

She has shared the stage with reggae greats like Ziggy Marley, Freddie McGregor, Chronixx, Romain Virgo, Beenie Man, Sean Paul, Tarrus Riley, Barrington Levy and Exco Levi to just name a few. As such, she has performed around the world, including in 2019, on behalf of Canada, as an independent artist at The Grammy Showcase during Grammy week in Los Angeles. Ammoye is without question a dynamic female Canadian performer on the scene right now, and is a musical ambassador from Canada to the world.”

Give It All
YEAR