2021 RECORDING ENGINEER OF THE YEAR | Serban Ghenea | | The JUNO Awards 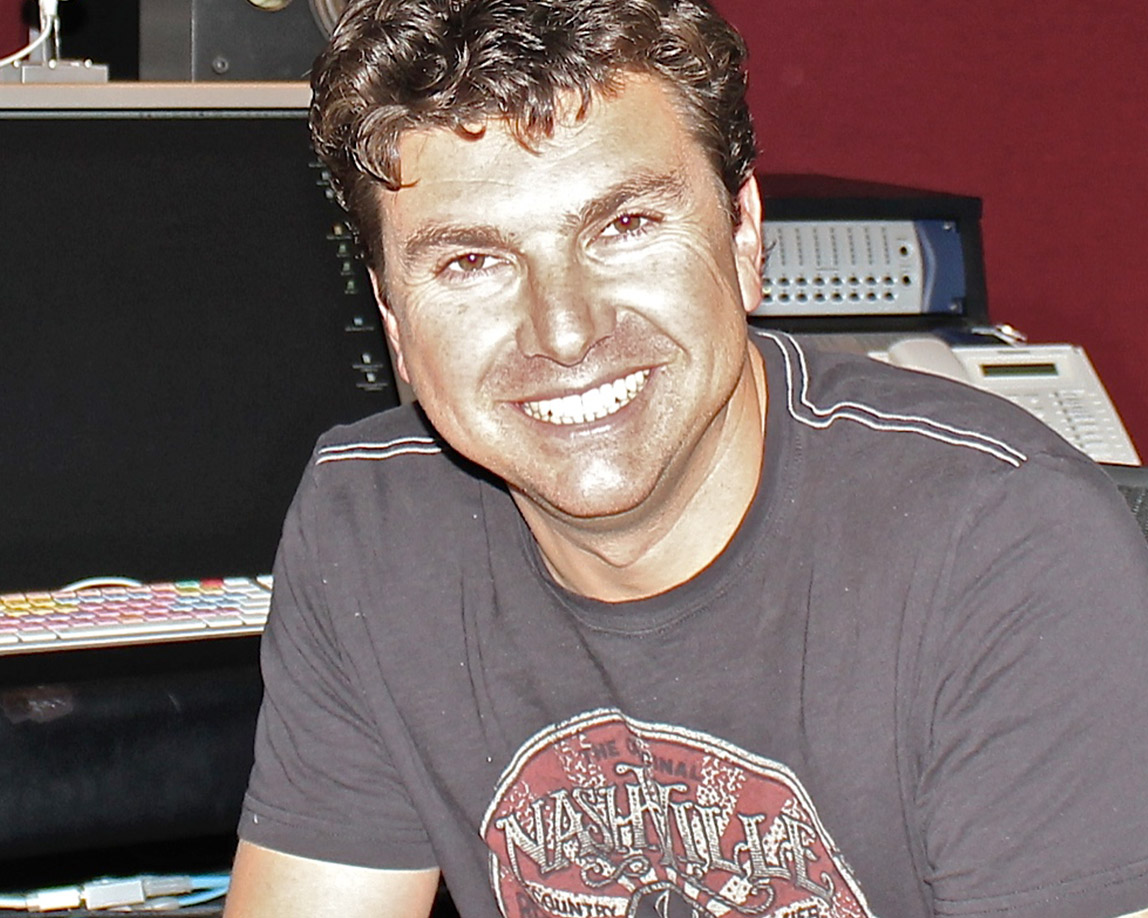 Recording Engineer of the Year  2021

Over the last 25 years, Serban Ghenea has become one of the most prolific, in-demand mix engineers of his time. His vast discography has grown to over 800 albums for a range of notable artists, including Michael Jackson, Beyoncé, Bjork, Beck, Shakira, Justin Timberlake, Keith Urban, and many more. Ghenea’s exceptional talent can be shown by his many accolades. Notably, Ghenea has been nominated for a GRAMMY 25 times, winning a total of 16 GRAMMY’s and 3 Latin GRAMMY’s. As of November 2020, Ghenea had mixed over 187 #1 singles and albums, including 51 Billboard Hot 100 #1’s, with artists such as The Weeknd, Ariana Grande, Bruno Mars, Halsey, Jonas Brothers, and Taylor Swift. Ghenea’s mixes have made history in the charts. “Girls Like You” by Maroon 5 ft. Cardi B held the #1 position on the Adult Contemporary chart for a record-breaking 36 consecutive weeks. Ariana Grande’s “7 Rings” spent 8 non-consecutive weeks atop the Hot 100 chart, becoming her longest-running #1 single. Taylor Swift’s Lover was the best-selling album of 2019 in the USA and globally. Most recently, Ghenea mixed The Weeknd single “Blinding Lights” which spent 28 consecutive weeks in the Billboard Hot 100 Top 5.