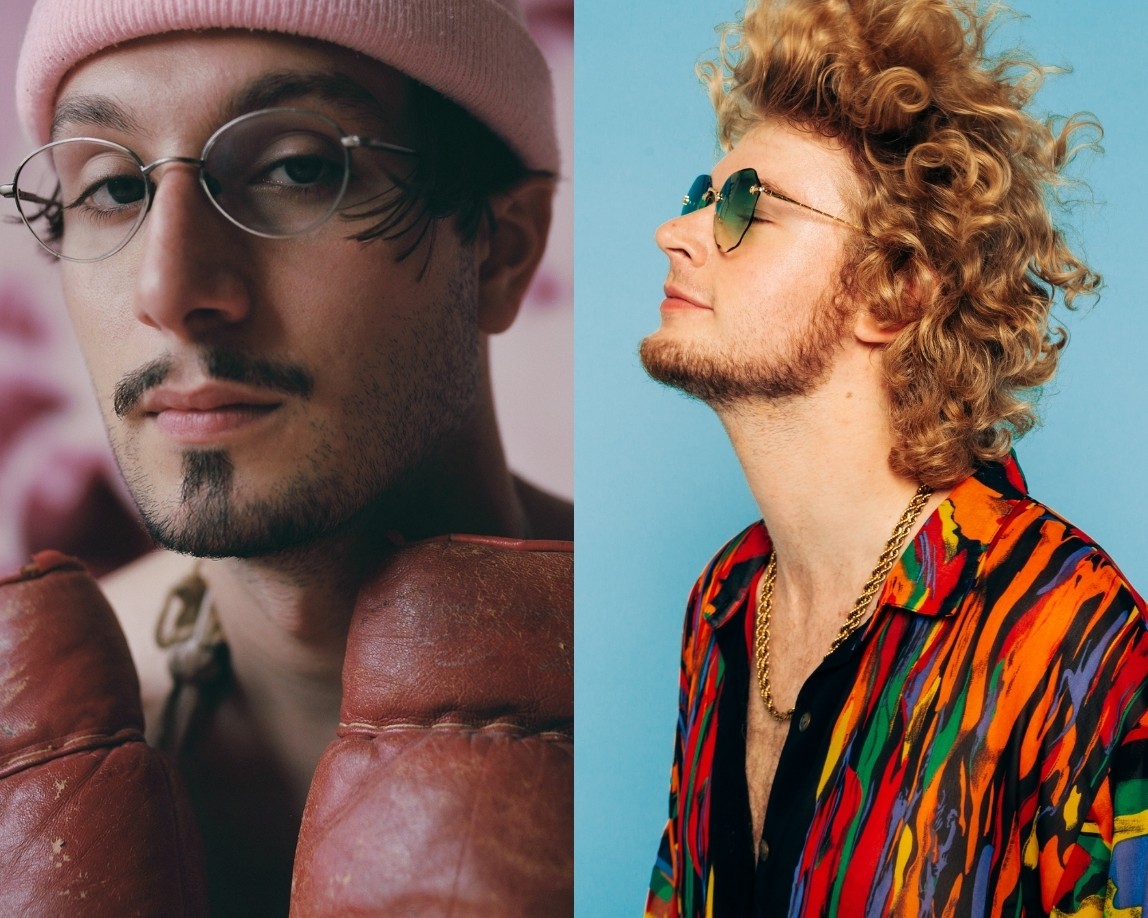 bbno$ (pronounced “baby no money”) is a 2-time JUNO Award nominated rapper from Vancouver with over 1,800,000,000 (yes, 1.8 billion) streams of his music. He has been releasing singles building up to the October release of his fourth album, “”Good Luck, Have Fun””. The project is entirely produced by bbno$’s longtime collaborator, Lentra, who also produced the majority of his sophomore album, “”recess”” – his highest streamed album to date worldwide.

bbno$’s track “”Lalala””, which was released independently initially, has over 700,000,000 worldwide streams, was all over commercial radio in both the US and Canada (it peaked at #42 on the US CHR chart and #13 on Canadian CHR), was on Billboard for 21 weeks, as well as Today’s Top Hits, was featured on over 350 Spotify staff-curated playlists and ultimately landed bbno$ as the 84th most listened to artist in the world on Spotify of any genre.