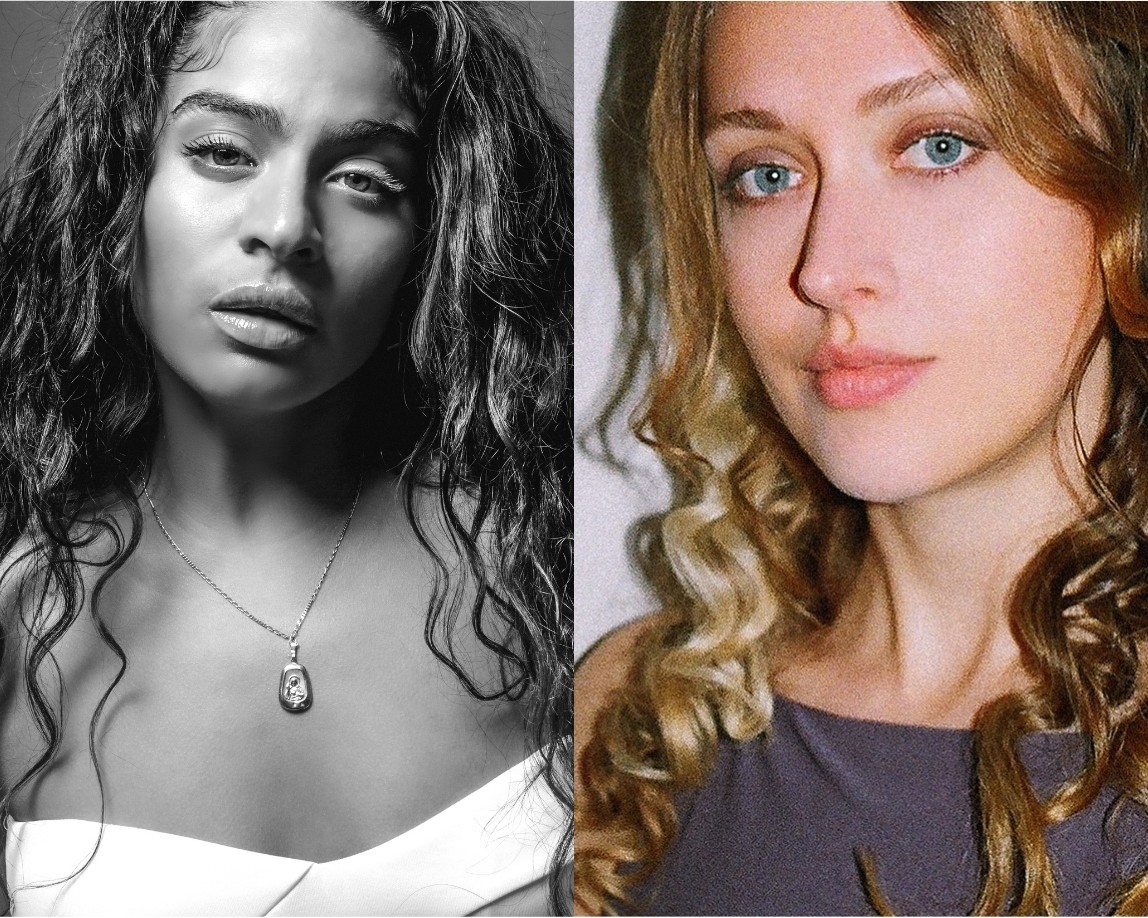 Hailing from Vancouver, Canada, Emma Higgins is a writer and director whose voice was forged in the gloom of the pacific NorthWest while listening to Avril Lavigne. She is known for her bold visual style that pushes the bounds of convention with an edgy perspective. Each project is an opportunity to connect with viewers and she uses the camera fearlessly in her endeavour to tell the story at hand, never shying away from a challenge. She has an obsession with colour— wardrobe, art direction, hair and make up are always a standout focus that give her work a distinct visual language. Above all else, she is dedicated to the humanity in every story she approaches, with a particular love of the misfit or outcast, she has a punk rock heart.

“Grammy-nominated singer-songwriter and rising global superstar Jessie Reyez released her debut studio album Before Love Came To Kill Us via FMLY / Island Records to critical acclaim last spring, earning recognition from The NY Times, Pitchfork, Rolling Stone, Variety, and more. Already an early contender for one of the best albums of the year, it has amassed over 350M global streams, resulting as the Top Female Debut Album and Top R&B album of 2020, and charting in the Top 5 on Billboard’s R&B album chart where it has remained since release.

In the past year, Jessie has been nominated for a Grammy award for Best Urban Contemporary Album for her sophomore EP Being Human In Public, won a JUNO Award for 2020’s R&B/Soul Recording of The Year, and graced the covers of Remezcla, NME, Galore, ILY Mag, and VIBE VIVA which donned her “The People’s Pop Star.” She’s successfully headlined a tour, performed at a plethora of music festivals, supported Billie Eilish on her U.S. tour earlier this year, and brought her performances to the screen with appearances on the One World: Together At Home special broadcast and Jimmy Kimmel Live (From His House)!”

NO ONE'S IN THE ROOM - Jessie Reyez
YEAR