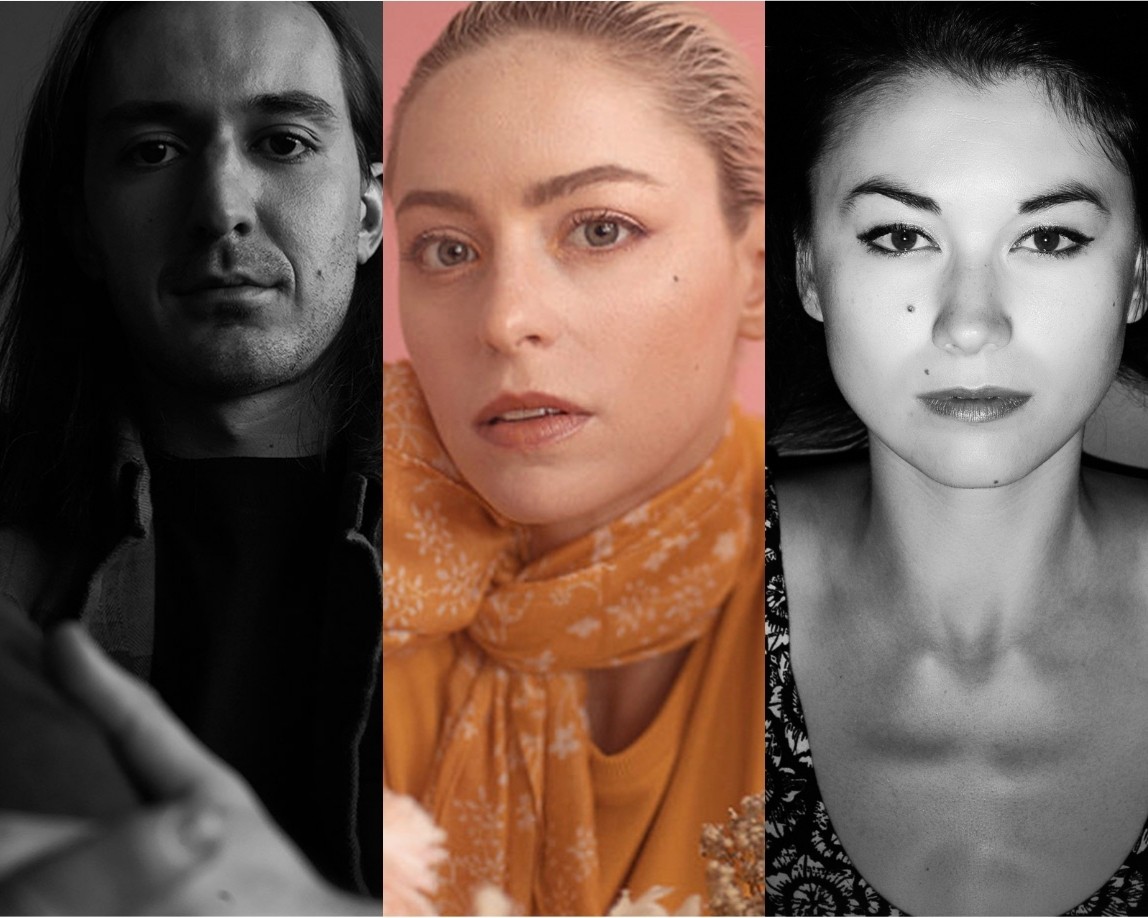 Brittney Canda is a Montréal based artist specializing in dance for film. Her work is emotional, physical, and narratively driven. Canda grew up in Calgary AB, where she studied ballet, jazz, and tap styles of dance intensively at Danscott Studio, Airborne Dance Studio, and the School of Alberta Ballet. In 2017, she graduated from Concordia’s choreography and contemporary dance BFA.

A bit of a misfit in the dance world, Brittney found her place amongst alternative musicians and experimental film makers in Montréal. In recent years, she has worked with Céline Dion, Richard Reed Parry (Arcade Fire), Owen Pallett, Postdata, Elisapie, and the O’Pears as a choreographer, movement director, and dancer for music videos. Canda is a part of an interdisciplinary duo with electronic musician, Sheenah Ko. The pair perform an act that is heavily rooted in audience interaction. Canda co-directed, choreographed, and starred in their music video, “Wrap Me Up”, which has been nominated for Best International Alternative Music Video, and Best Choreography at the UKMVAs. The piece was also awarded a Staff Pick on Vimeo, and was nominated for NewGeneration Award, Best Experimental Award, Best Idea Award, and Best Direction Award at Berlin Commercial. (brittneycanda.com)

Vincent René-Lortie is a Montréal-based film director. Having directed festival renowned short films and music videos for Canada’s top artists, his dream-drenched work spans a wide range of genres including fiction, sci-fi, and dance. With his attention to the poetic and his obsession with the intimate, Vincent’s narratives continue to offer surreal journeys coated in high-value execution. Vincent’s works have been featured and nominated at Festival Regard, The Berlin Commercial, Philadelphia Film Festival, in addition to being shortlisted in the Young Director Awards 2020.

Sheenah Ko is a multi-instrumentalist from Montreal. Best known as a member of the Besnard Lakes, she can also be found touring the world with Bedouin Soundclash, Kevin Hearn, and Thor Harris. As a solo artist, Sheenah’s music is intended to swallow audiences into an entrancing journey where one can forget time and space. A huge, deep sound, she creates a certain mood and ambiance, bringing listeners into a trippy dreamlike state of “breathing” analogue synths, raw emotional vocals and driving beats. Accompanied by contemporary dancer, Brittney Canda, they enchant entire venues with their emotionally-charged and intensely captivating show.

Wrap Me Up - Sheenah Ko
YEAR