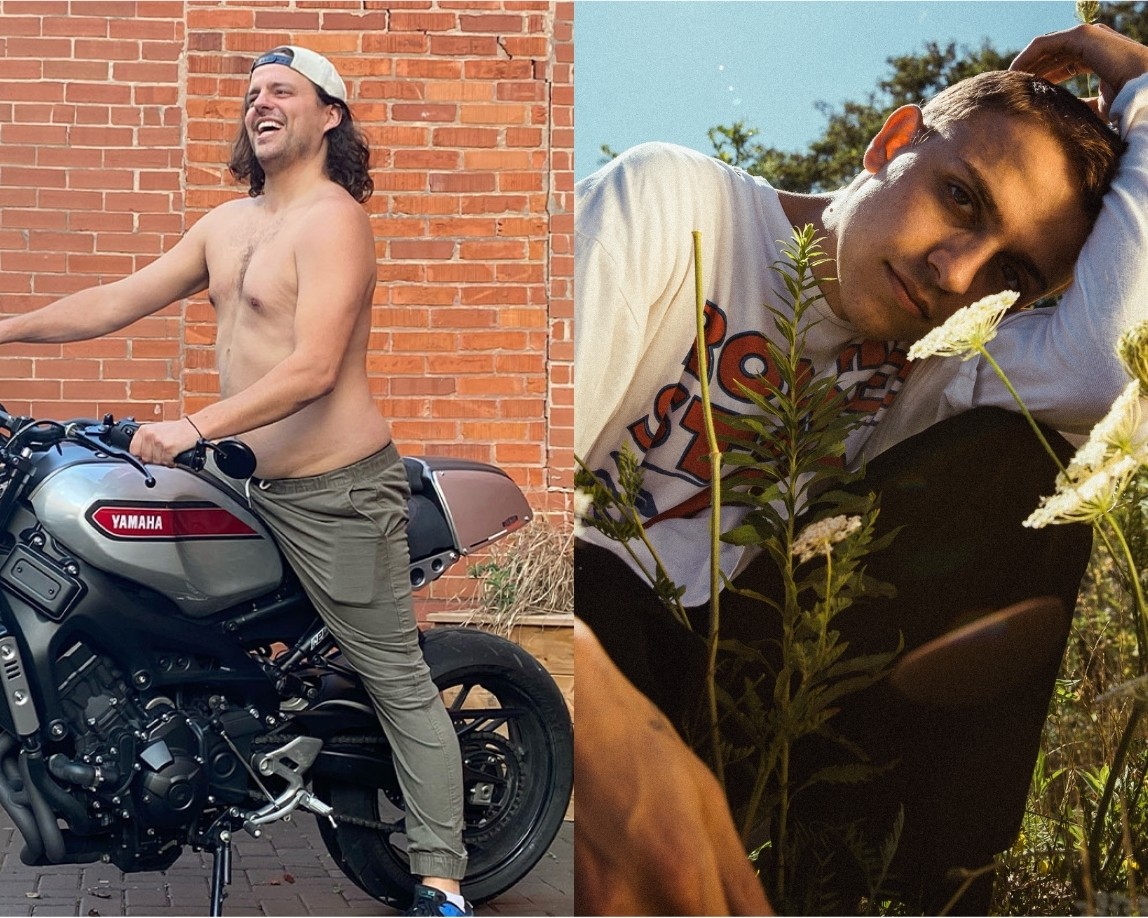 Ben Knechtel cemented his place in pop-culture history by helming the creative for Carly Rae Jepsen’s 2012 breakout “Call Me Maybe” video and has since garnered over a Billion views on YouTube making Ben one of the Country’s most sought after video directors. Ben’s sharp directorial eye stems from over a decade in the editing room. Being a director/editor has allowed him to visualize the edit while shooting and always keep a pulse on the narrative, the story.

Scott Helman: At 15, I put some songs on YouTube and someone at a record label deemed them OK enough to offer me a deal. In a whirlwind 3 years I turned the pressure of teenage life into an EP titled after a street I was living on in Toronto – Augusta. What happened after was beyond my wildest dreams. Since then I’ve put out another album titled after a street I was living on in Montreal – Hotel De Ville – and a 3-song EP titled Hang Ups. These were explorations of my limits, and abilities as a songwriter. After some incredible moments – seeing the world, making mistakes, getting my heart broken and finding true love – I got back into the studio and set my sights on creating my best body of work yet. Then my Papa died. He was my best friend, my biggest fan, and my wisest teacher. It reminded me of what was important: that life is short, precious, and beautiful. I had a stack of songs, some good, OK, bad, and some that made my hair stand on its head from tears or laughter (or both). I picked the best of the bunch, and ones he would have loved (he was very picky!), and put them together for you to hear. Now the first half of this album series is out and it’s named after the park just down the street from his house – Nonsuch Park.