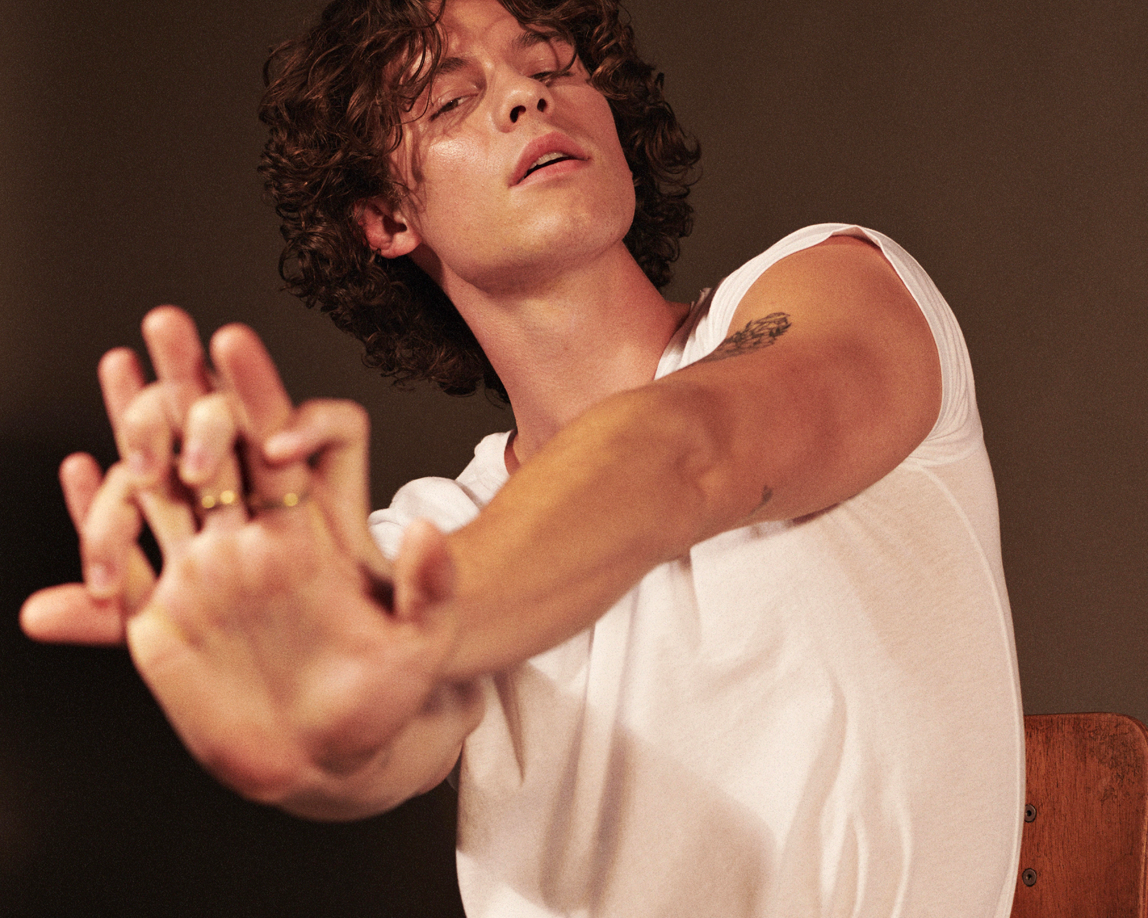 GRAMMY nominated Toronto born multi-platinum singer/songwriter Shawn Mendes released his highly anticipated self-titled third album in May 2018. The certified platinum album debuted at #1 on the Billboard 200 Chart as well as multiple additional worldwide markets. It shot to #1 on iTunes in more than 80 countries immediately upon release. The album became one of the top best-selling album debuts of 2018 and made Shawn the third youngest solo artist to ever have three consecutive #1 albums. Shawn was nominated in two categories for the 61st annual GRAMMY® Awards, including “Song of the Year” for “In My Blood” and “Best Pop Vocal Album” for SHAWN MENDES. Most recently, Shawn was nominated for a GRAMMY for “Best Pop Duo/Group Performance” for his single with Camila Cabello, “Señorita.” The song debuted at #1 on iTunes worldwide and broke Spotify’s record for the biggest debut from a male/female duet in its history, going on to become the most streamed song on Spotify in 2019. The hit nabbed the #1 spot on Billboard’s Hot 100 Chart as well as #1 at Top 40 & Hot AC Radio. His fourth album, Wonder, will be released on December 4, 2020.