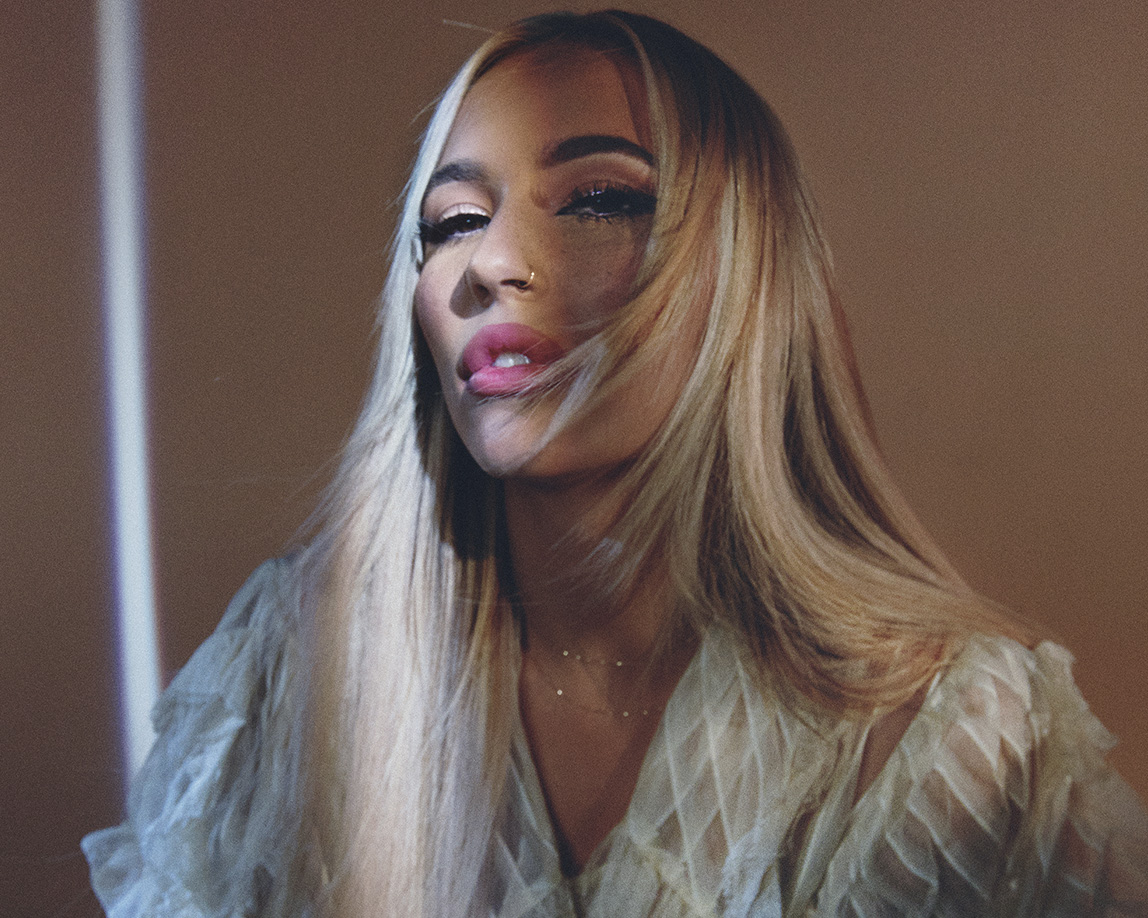 Having written her first song at age seven, Lennon Stella began taking part in songwriting sessions by the time she was 15, soon landing a deal with RECORDS/Columbia Records and setting to work on her debut EP Love, Me, which she made with acclaimed producers like Greg Kurstin (a seven-time Grammy Award-winner known for his work with Adele and Paul McCartney). It was followed by two features, “Polaroid” with Jonas Blue and Liam Payne and “Takeaway” with the Chainsmokers.

In addition to her album, Lennon was recently named among Refinery29’s “Young Celebrities to Watch”, Teen Vogue’s “16 Musicians You Need to Be Listening to” and most recently Amazon Music’s “Artist to Watch for 2020.”