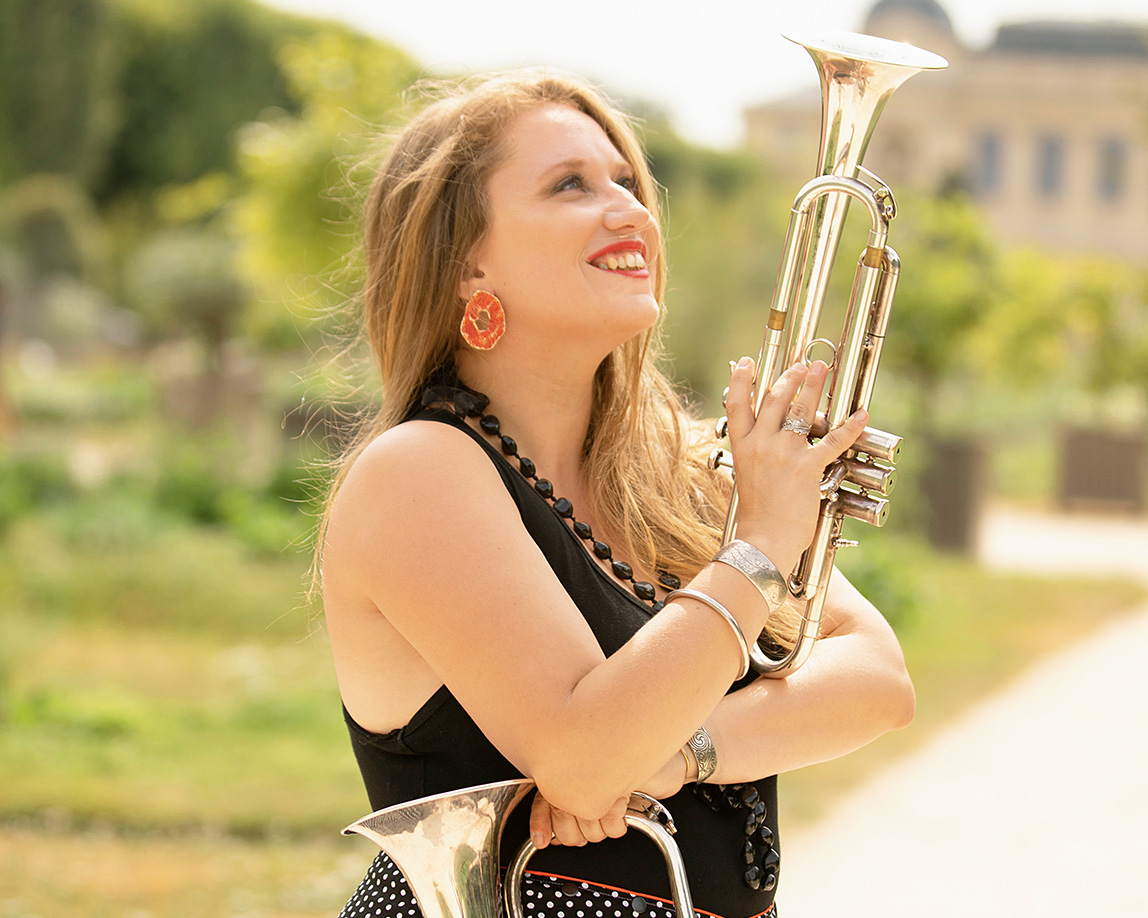 From Montreal to New York City, French-Canadian trumpeter, composer and producer Rachel Therrien boasts an enviable CV. She is considered one of the most promising jazz musicians, playing a wide variety of musical styles and rhythms.

For the last few years she has toured as bandleader all over Canada, USA, Europe, Ukraine, Mexico and more, taking on the most prestigious jazz festivals and clubs.