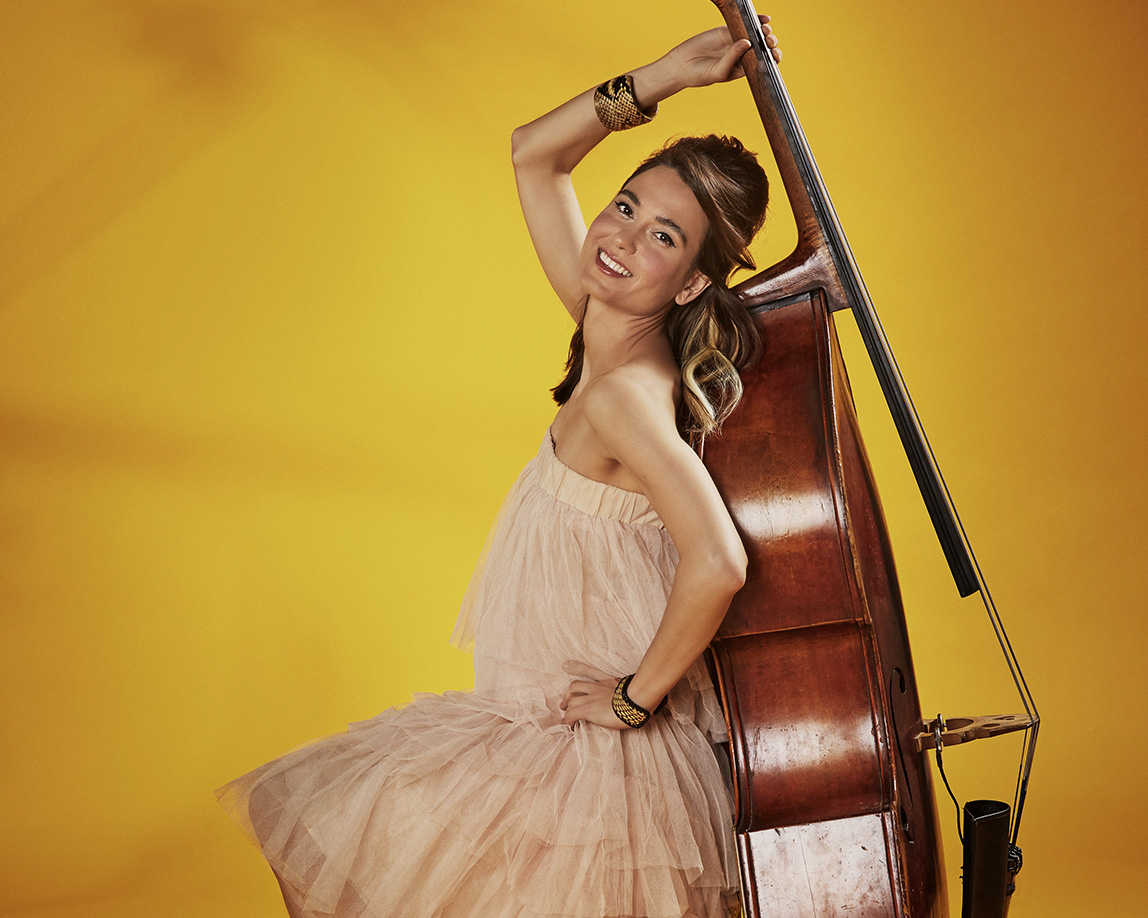 Bassist, singer, composer, Brandi Disterheft, relocated to NYC from Vancouver to begin an apprenticeship of Miles Davis’ bassist, Ron Carter. It’s not only her fiery bass playing that makes audiences stand-up and holler, but also her innovative live shows as she sings in both English and French. Winning a JUNO for her “Debut” album, Brandi had the honor of recording with the legendary Hank Jones & Oliver Jones on the album “Pleased to Meet You” and has since performed at some of the world’s most prestigious venues including Carnegie Hall and the Vienna Opera House.

Jazz Album of the Year: Group