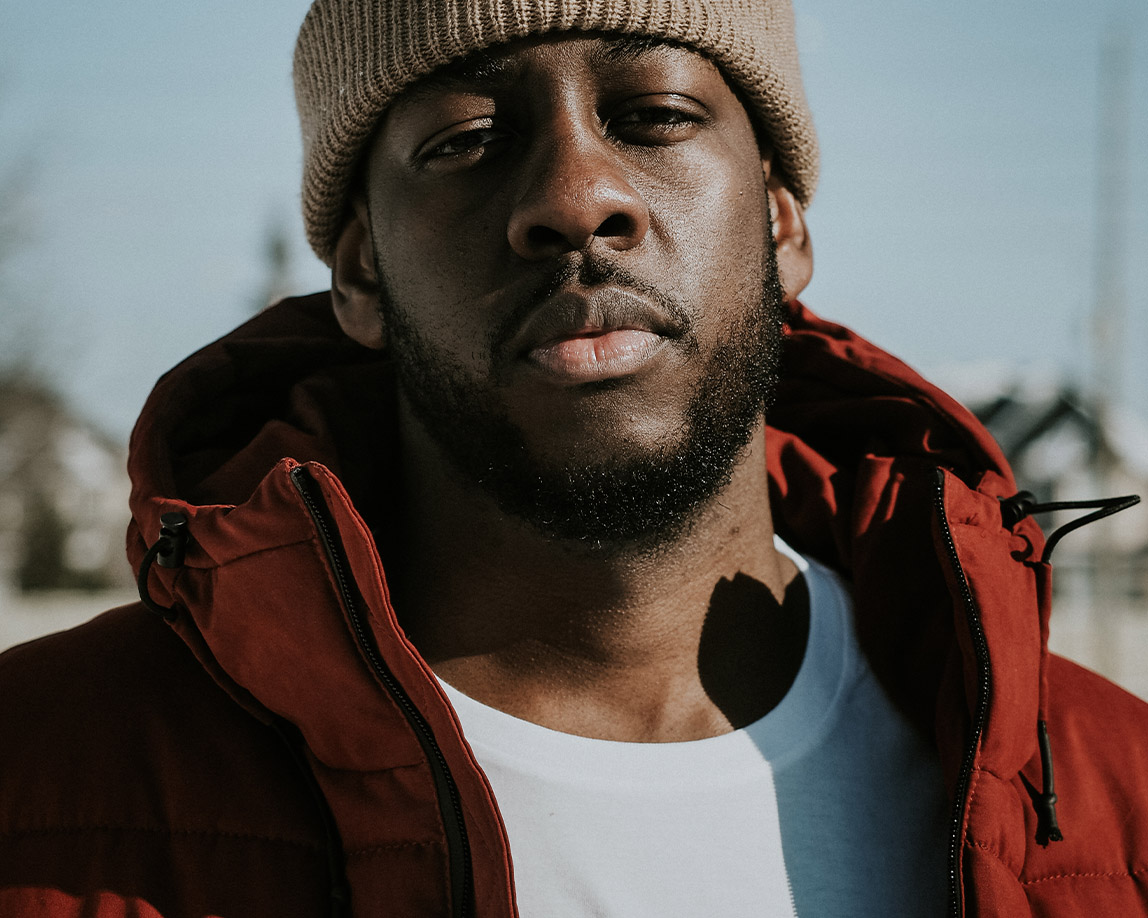 Jack Richardson Producer of the Year  2021

While finishing up his Bachelor of Arts Degree at the University of Toronto, Jordon’s musical journey took off after he was named Toronto’s ‘Battle of the Beat Makers’ Champion in 2014. The Drake hit-maker, Nineteen85 took notice to his interesting sounds and signed Jordon to his publishing company, and has worked with musical acts like Daniel Caesar, Chris Brown, Mariah Carey, Joyner Lucas, Toni Braxton and many more. His work with these artists has gone on to be Grammy and JUNO nominated.

In 2019, Jordon discovered an immensely talented new R&B artist from Toronto by the name of Dylan Sinclair, and has formed a very unique and close working relationship with the young crooner, executive producing his latest body of work, “Proverb” which has gone on to cement Dylan’s place in the R&B music scene. Jordon’s mission is to continue to have a hand in creating some of the greatest moments in Canadian music and extend his knowledge and experience to make new superstars out of Canada.