2021 INTERNATIONAL ALBUM OF THE YEAR | Taylor Swift | | The JUNO Awards 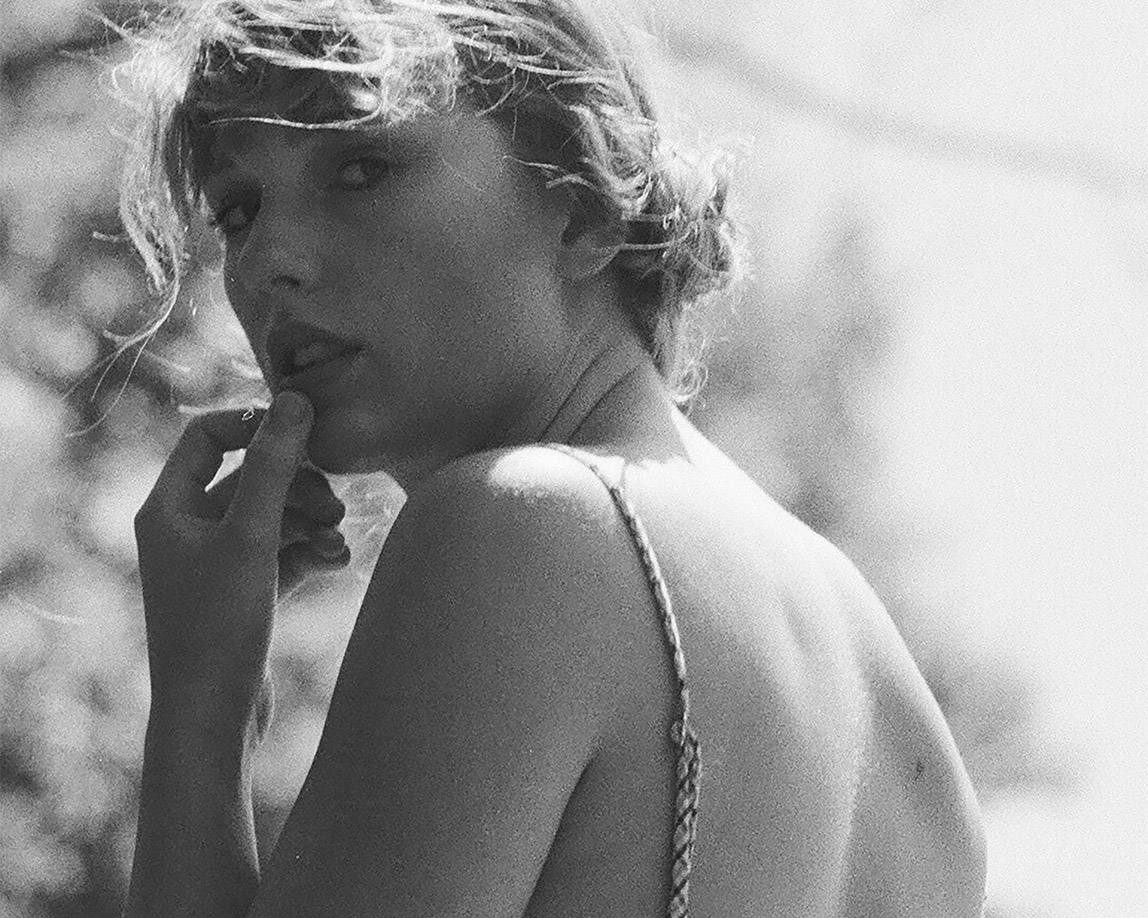 Taylor Swift is that rarest of pop phenomena: a superstar who managed to completely cross over from country to the mainstream. Others have performed similar moves but Swift shed her country roots like they were a second skin; it was a necessary molting to reveal she was perhaps the sharpest, savviest populist singer/songwriter of her generation, one who could harness the zeitgeist, make it personal and, just as impressively, perform the reverse. These skills were evident on her earliest hits, especially the neo-tribute “Tim McGraw,” but her second album, 2008’s Fearless, showcased a songwriter discovering who she was and, in the process, finding a mass audience. Fearless wound up having considerable legs not only in the U.S., where it racked up six platinum singles on the strength of the Top Ten hits “Love Story” and “You Belong with Me,” but throughout the world, performing particularly well in the U.K., Canada, and Australia. Speak Now, delivered almost two years later, consolidated that success and moved Swift into the stratosphere of superstardom. Her popularity only increased over her next three albums — Red (2012), 1989 (2014), Reputation (2017) — and found her moving assuredly into a pop realm where she already belonged.