2021 INSTRUMENTAL ALBUM OF THE YEAR | Flore Laurentienne | | The JUNO Awards 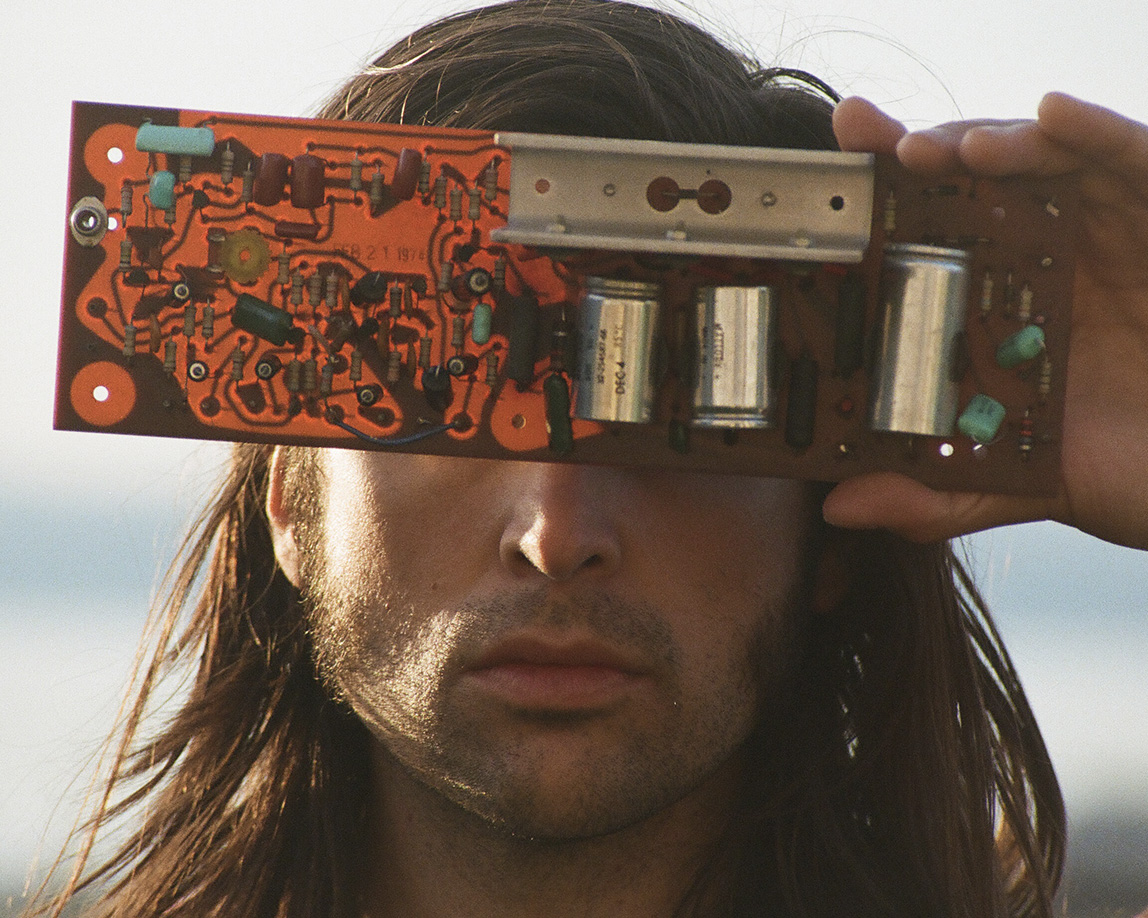 Mathieu David Gagnon has worked in the shadow of remarkable projects for a long time. Arranger, orchestrator, musical director as well as co-producer, he is known for his work with Klô Pelgag (co-producer of the year and alternative album of the year, ADISQ 2017) for which he also orchestrated and arranged the symphonic performance performed by the Orchestre symphonique de Québec and the Orchestre symphonique du Saguenay.

While continuing to juggle with the projects of others, Mathieu has been working for some time on his own compositions under the pseudonym Flore Laurentienne, whose first instrumental album, Volume 1, was released in November 2019.

Ode to the beauty of the Quebec landscape, Volume 1 could be as much reminiscent of a record from the Living Strings Collection as of the soundtrack of a Technicolor film soundtrack. On stage, the eight-piece album comes to life thanks to a core of multi-instrumentalists and a string quartet. The strangely natural marriage between the string orchestra and the vintage synthesizers gives the impression of a brief and supernatural appearance that would transport us sometimes on a road near the St. Lawrence River, sometimes in a memory.