2021 INSTRUMENTAL ALBUM OF THE YEAR | Bruce Cockburn | | The JUNO Awards 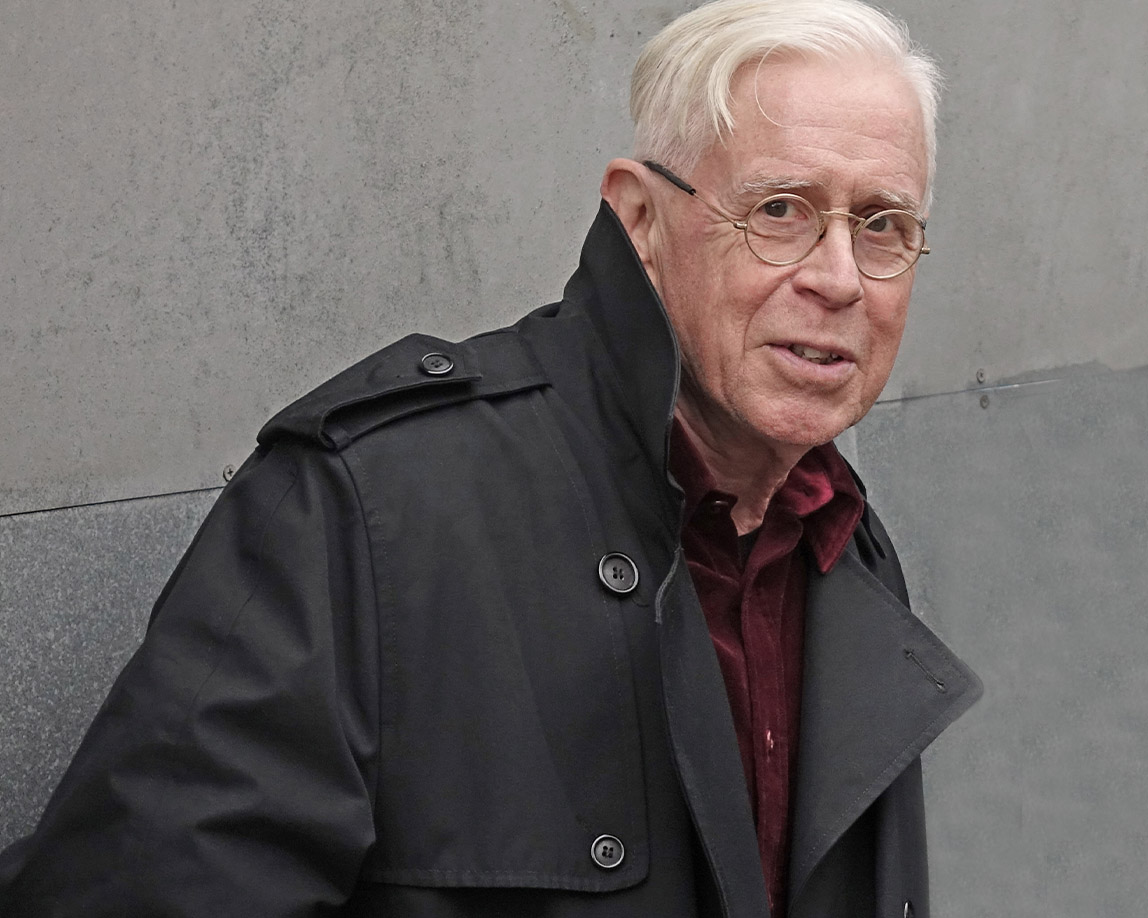 One of Canada’s finest artists, Bruce Cockburn has enjoyed an illustrious career shaped by politics, spirituality, and musical diversity. His remarkable journey has seen him embrace folk, jazz, rock, and worldbeat styles while travelling to such far-flung places as Guatemala, Mali, Mozambique, and Nepal, and writing memorable songs about his ever-expanding world of wonders.

For his many achievements, the Ottawa-born artist has been honoured with 13 JUNO Awards, an induction into both the Canadian Music Hall of Fame and the Canadian Songwriters Hall of Fame, as well as the Governor General’s Performing Arts Award, and has been made an Officer of the Order of Canada. His commitment to growth has made Bruce Cockburn both an exemplary citizen and a legendary artist whose prized songbook will be celebrated for many years to come. In 2020 Cockburn celebrated his 50 year anniversary as a recording artist, alongside his long-time label True North Records, with the release of a vinyl box set.