2021 INSTRUMENTAL ALBUM OF THE YEAR | Blitz//Berlin | | The JUNO Awards 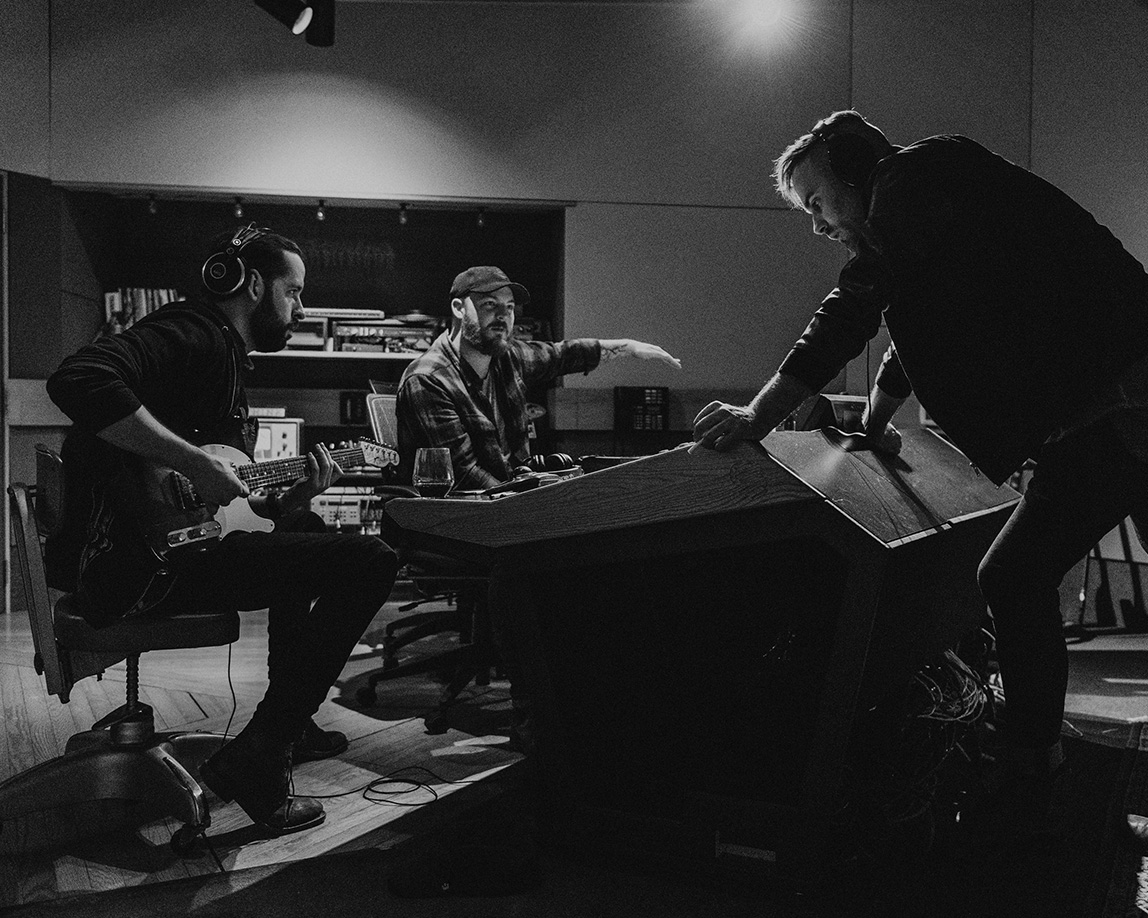 Blitz//Berlin is a group of experimental Canadian film composers. In the past 2 years, they have seen a meteoric rise in the world of international film & TV music, earning numerous accolades, including a JUNO Award nomination for “Instrumental Album of the Year”, a Clio Award win for “Best Use of Music” for their work on the trailer for The Girl On A Train, and a Golden Trailer Award for “Best Thriller” for their work on the trailer for Birdbox starring Sandra Bullock.

Other noteworthy trailers the group has scored include Top Gun: Maverick, Death on the Nile, and Fifty Shades of Grey.
In addition to movie trailers, Blitz//Berlin have composed music for award-winning feature films, including The Void, Still/Born and two SXSW 2020 films: WitchHunt and PG:Psycho Goreman. They also composed music for Blade Runner “Nexus Dawn” starring Jared Leto, and the short film Oracle, which premiered at TIFF 2019.

Their most recent album, the stunning Movements III, includes “All the Floors Are Darkness,” which features Leonard Cohen and appears in the trailer for The Girl in the Spiders Web. They have also produced tracks for established & emerging artists, including Dizzee Rascal, Allan Rayman, Bad Child & Amir Obe.