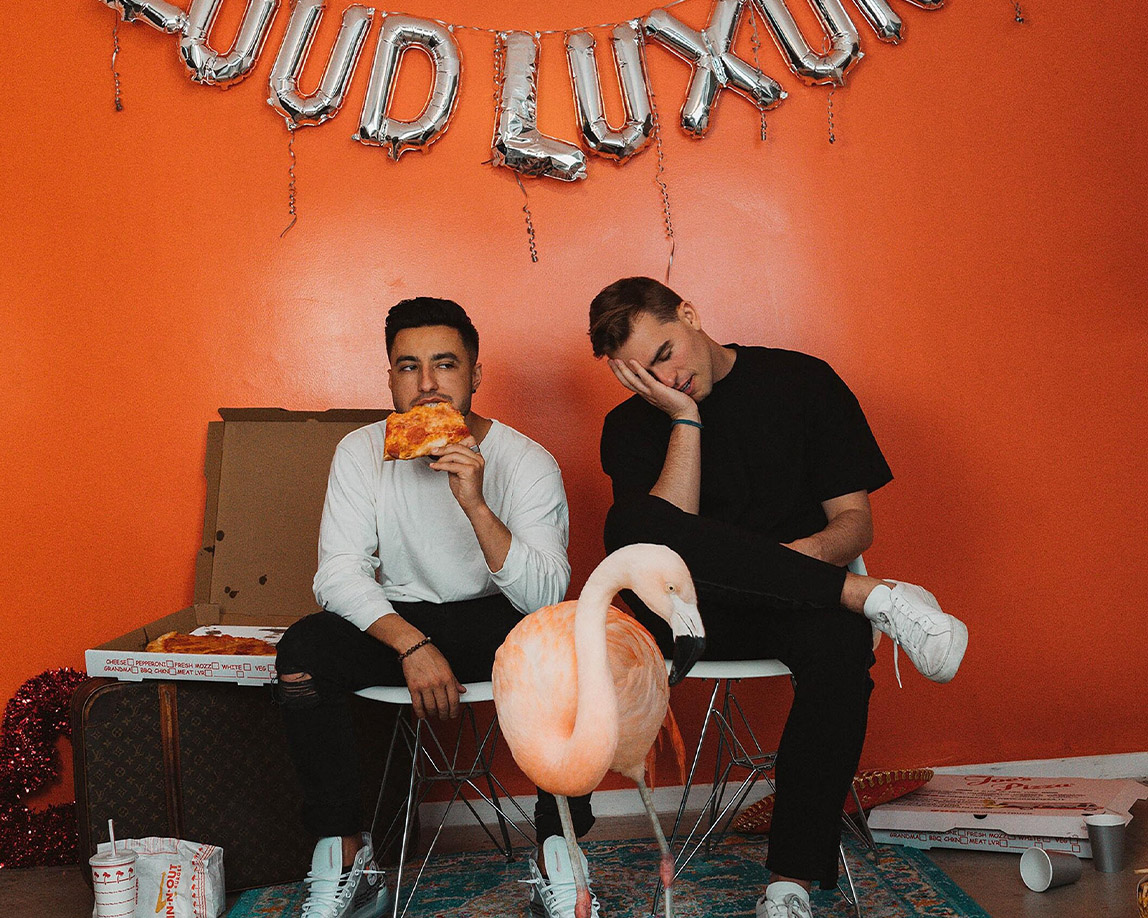 It’s been an amazing ride for Loud Luxury (Andrew Fedyk and Joe De Pace). Since the JUNO-Award winning duo debuted on Armada Music in late 2017 with their now worldwide smash hit “Body,” the most played song on dance radio for all of 2018, they sold platinum across the globe (8x in Canada, 3x in Australia, 2x in Switzerland and 1x in The U.K. & U.S.), held the #1 spot in the U.S. Mediabase Dance Airplay chart for two weeks, charted in the Top 20 of U.S. Pop radio and the U.K.’s Official Singles Chart (#4) and accumulated hundreds of millions of plays across the most popular streaming services. Its follow-up single “Love No More” garnered 12 million streams on Spotify alone in its first month and currently sits at an impressive 100 million+ plays on the streaming platform. With their recent release “I’m Not Alright,” with Bryce Vine, the future appears bright for these young artists as they try to conquer the dance music world…one tequila shot at a time.