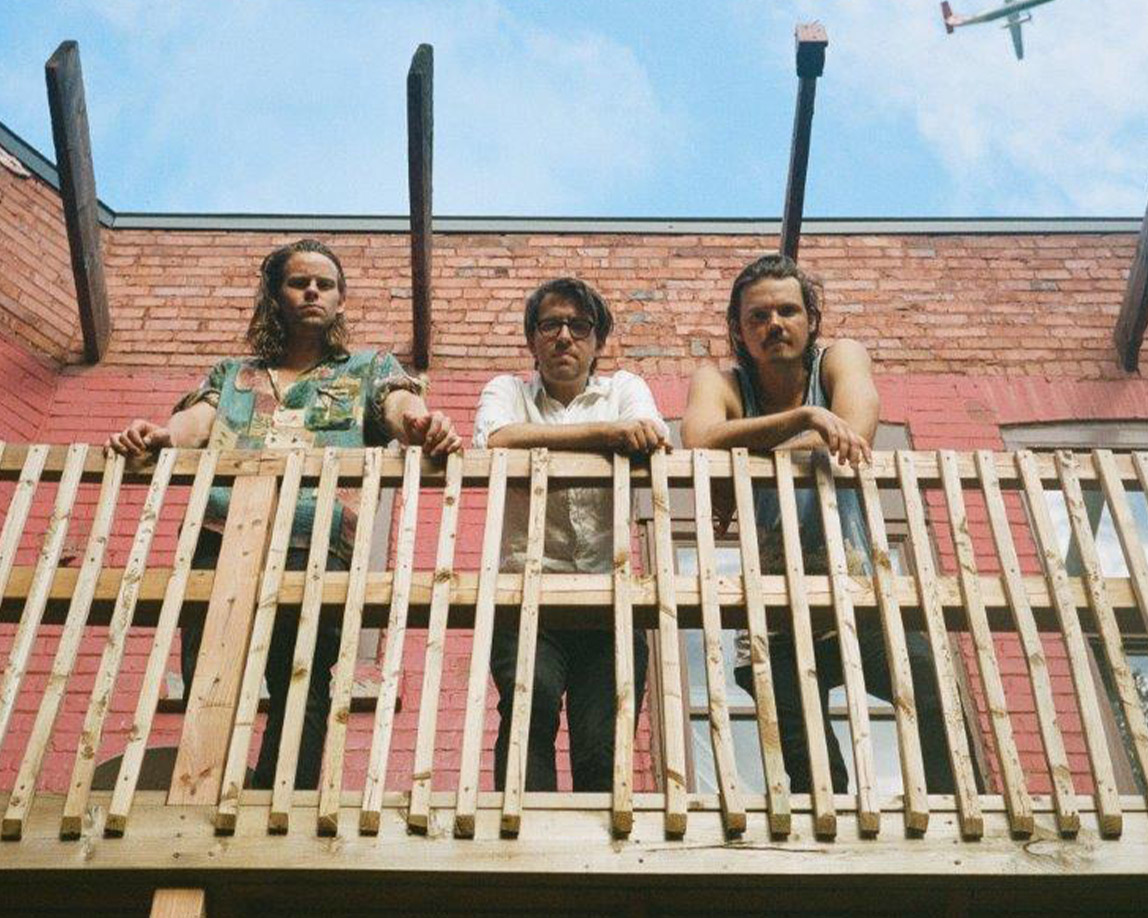 They followed up with Sun Leads Me On (Glassnote, 2015) which had them touring furiously through Europe and North America, and got them a JUNO nod for Breakthrough Group of the Year in 2016. The album went gold in Canada. Their third album came out in November 2019 and won a JUNO Award for “Adult Alternative Album of the Year. The imposed quarantine of COVID-19 didn’t stopped them releasing new music in 2020, so less than a year after their third album, Half Moon Run gifted us with Seasons of Change’s EP and The Covideo Sessions’ compilation.