2021 ELECTRONIC ALBUM OF THE YEAR | Jessy Lanza | | The JUNO Awards 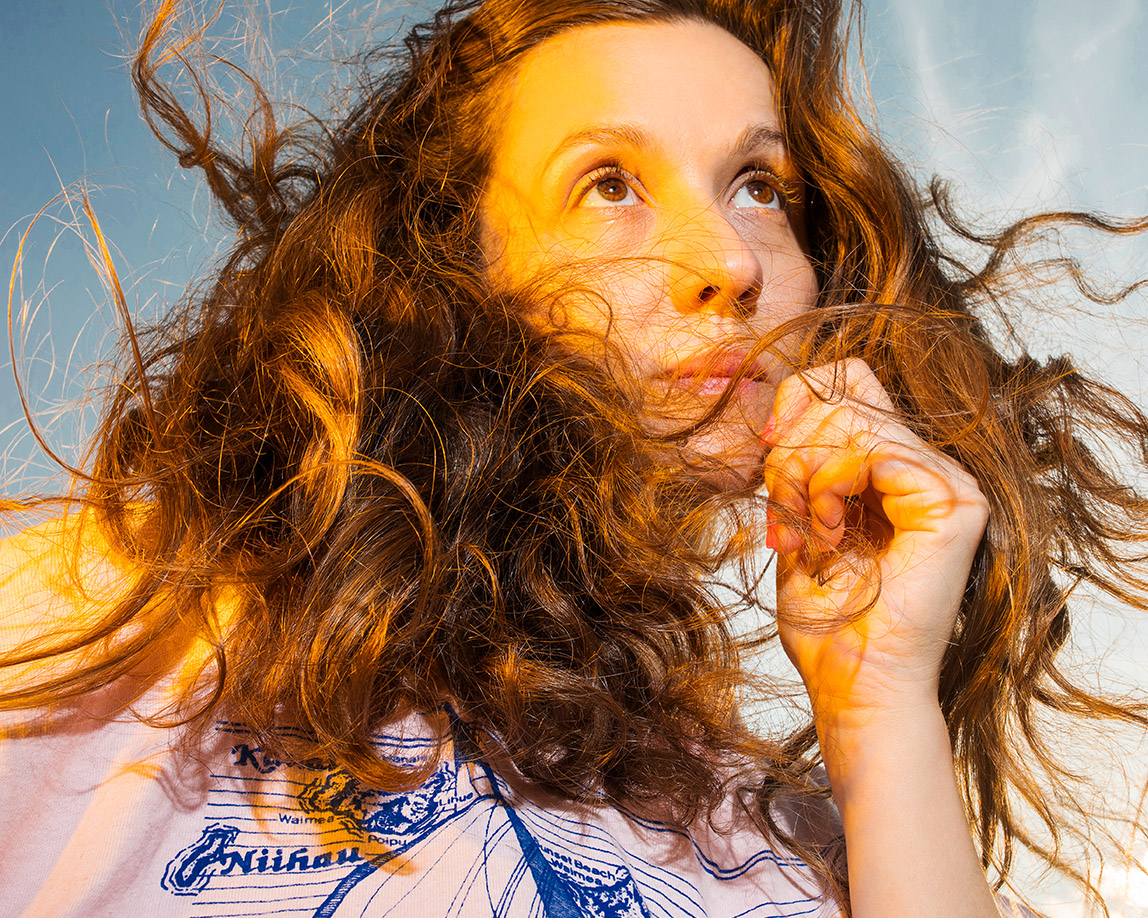 Jessy Lanza , All the Time

Jessy Lanza is a producer, vocalist and DJ from Hamilton, Canada. She has released three studio albums; Pull My Hair Back, Oh No (which were both shortlisted for the Polaris Prize) and All the Time on London’s Hyperdub label. Her records have been met with near universal praise and featured in The Guardian, New York Times, Billboard, Pitchfork, Complex and more.

Jessy has toured across North America, Europe, Australia and Asia and performed on the BBC (where she had a year long residency show on Radio 1), KCRW, arte.tv in Europe and Channel 4 in the UK. Working alongside producer Jeremy Greenspan (from Junior Boys), Jessy has crafted a new and vibrant pop aesthetic that is both universal, energetic, yet personal and introspective. The material exists on a distinct polarity of big and small, global and local, universal and personal; and clarifies a modern and crucial voice in pop music.

Presented by Ford of Canada
All the Time
YEAR