2021 COUNTRY ALBUM OF THE YEAR | MacKenzie Porter | | The JUNO Awards 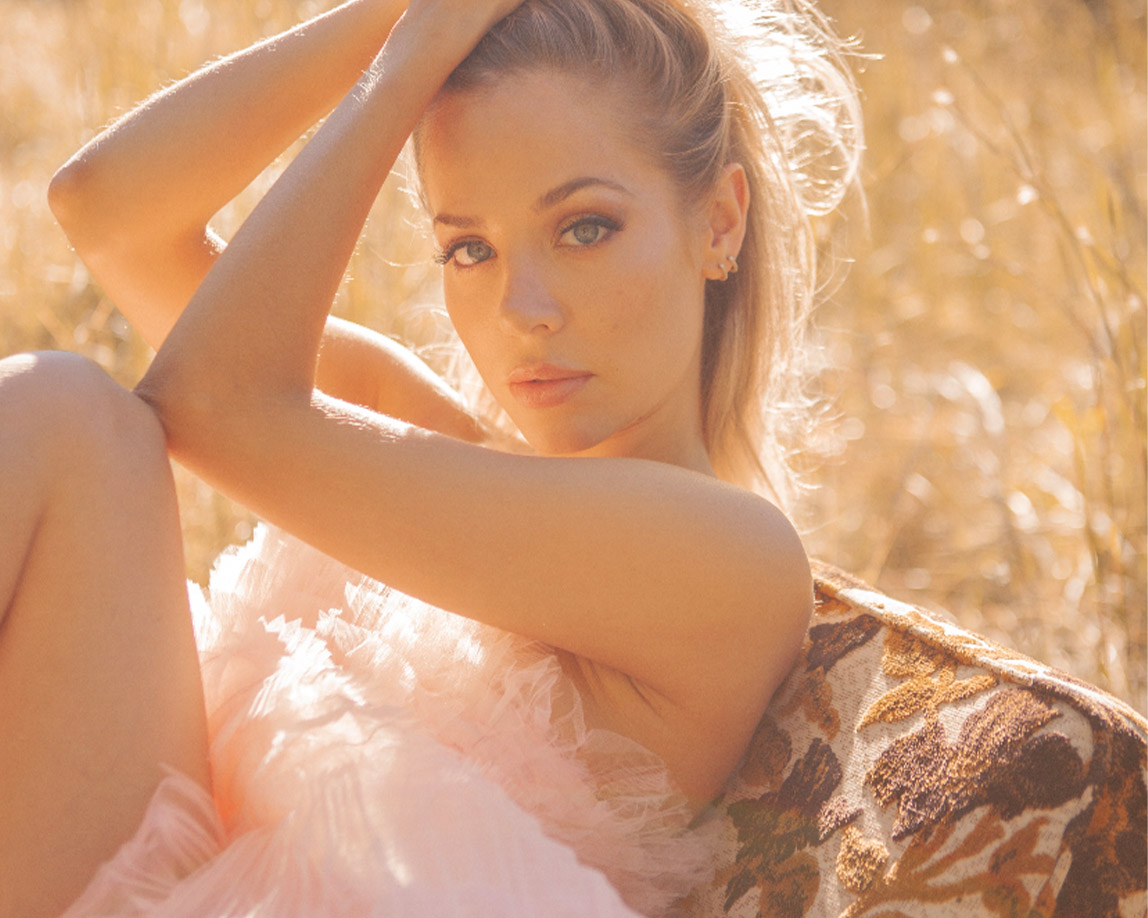 MacKenzie Porter is a breakthrough country talent whose sound knows no borders. Her “mesmerizing vocals and hook-driven songs” (Billboard) have sparked a list of headline-worthy accolades, including 6 CCMA Award nominations and a previous JUNO Award nomination. In 2020, she became the first Canadian female in 22 years to score 3 back-to-back #1 country singles in Canada, and her first PLATINUM-certified crossover hit, “These Days (Remix)” spent 4 weeks at #1 on the Billboard/BDS Canadian Top 50 and reached Top 10 at all 3 Pop formats in Canada — a crossover feat not achieved since Shania Twain.

Closing in on 100 Million streams globally, Porter has broken barriers with an arsenal of hits, produced by Joey Moi (Jake Owen, Morgan Wallen), which can be found on her new EP “Drinkin’ Songs: The Collection”. Her songs have received support from global playlists such as Hot Country (Spotify), Today’s Hits (Apple), and Hot Singles (Amazon), and she has toured with the likes of Brad Paisley, Rascal Flatts, Blake Shelton & Dallas Smith. Porter is also a notable actress, previously co-starring in the AMC series “Hell On Wheels” and the Netflix series, “Travelers.”