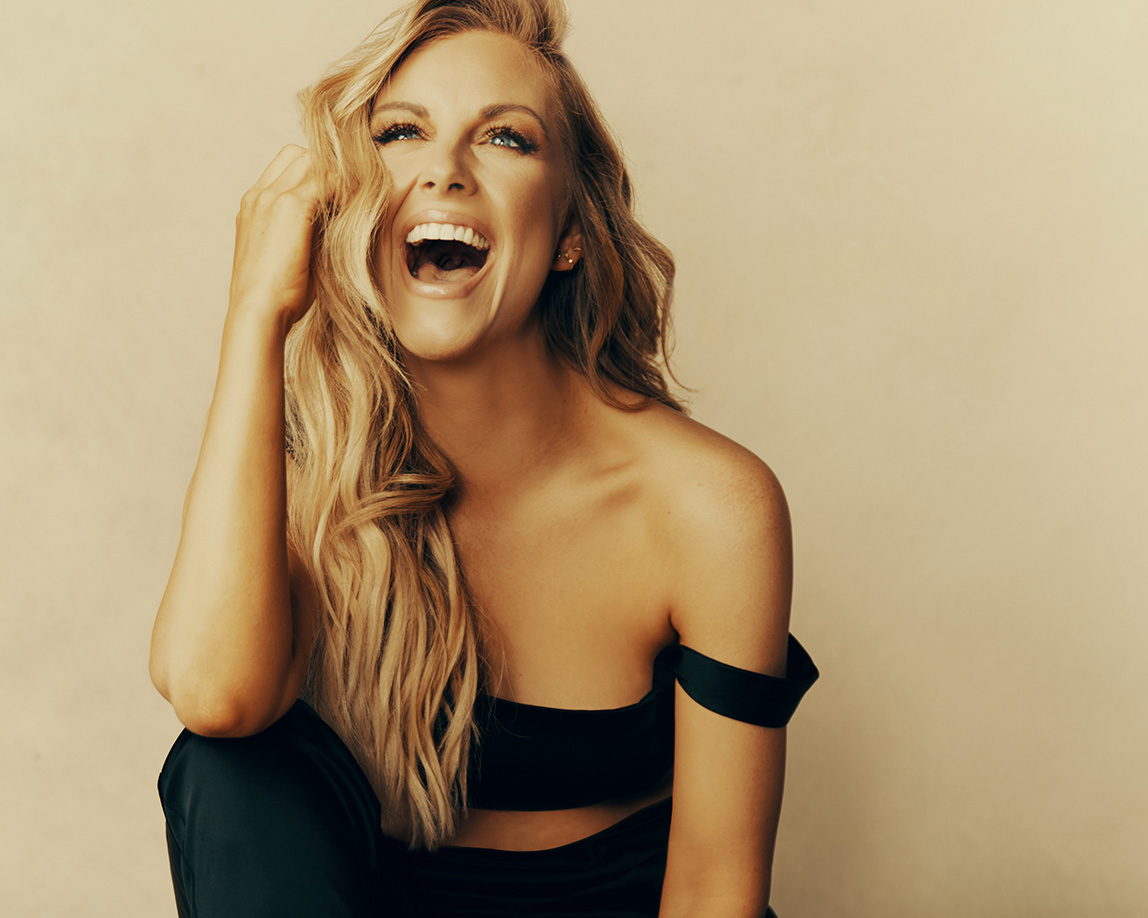 In a show of its resonance with listeners worldwide, chart topping musician, vocalist and songwriter Lindsay Ell’s highly-anticipated sophomore album heart theory peaked at #5 on the Canadian Country Album Chart, debuted inside the Top 10 of Billboard’s Top Country Albums in the US, and Top 5 on the UK Country Album Chart. The album has already garnered critical acclaim, with American Songwriter hailing it a “masterpiece of an album” and Rolling Stone calling it Ell’s “most empowering album to date.”

She received two CCMA Award nominations in 2020 — Female Artist and Interactive Artist of the Year, where she took home the Interactive Artist of the Year award for the second year in a row. She was also nominated for two 2020 ACM awards – New Female Artist and Music Event of the Year. Lindsay Ell has amassed more than 123 million on demand streams, had four songs in the Top 10 Country Airplay on Canadian radio including her #1 hit ‘Criminal’, and a long list of award nominations across the globe. Over the past 3 years, Ell has shared the stage with some of the biggest acts in the world touring with Keith Urban, Brad Paisley, and Sugarland.