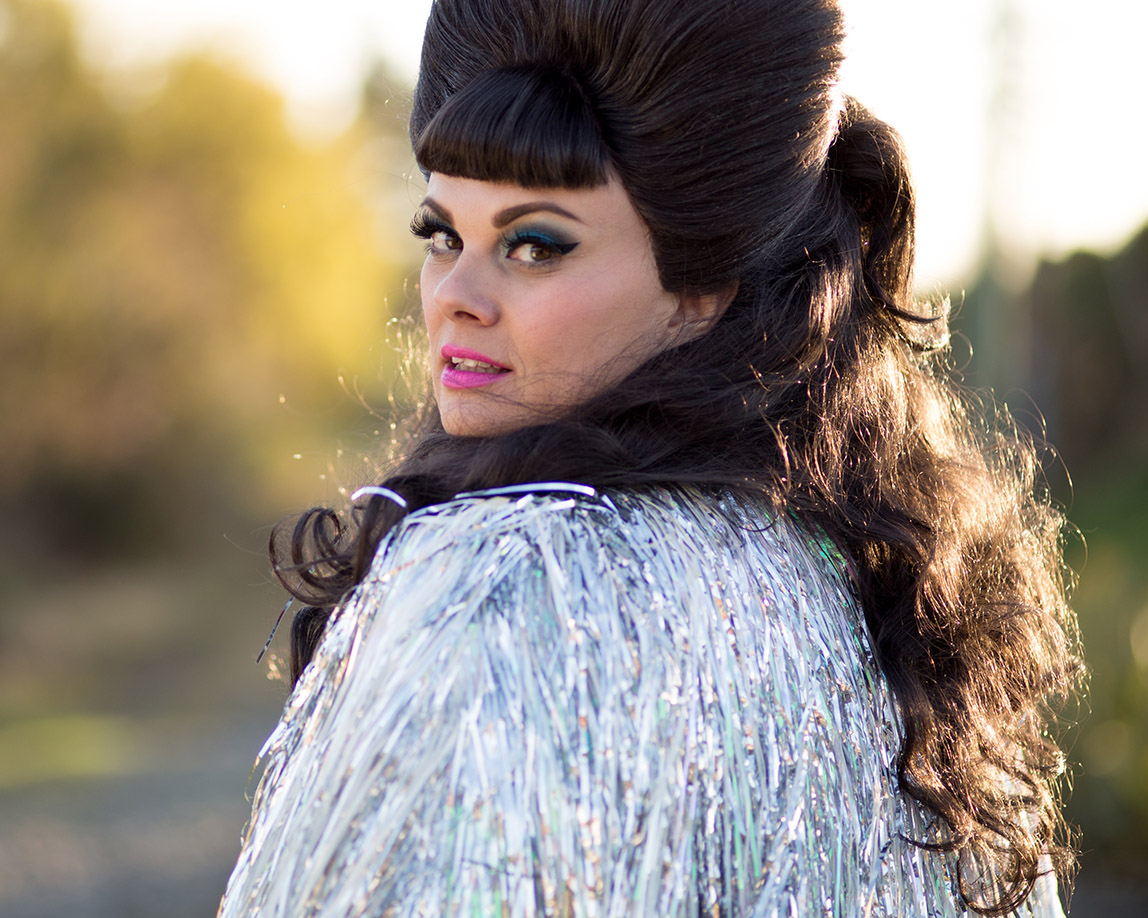 Contemporary Roots Album of the Year  2021

“Tami Neilson—whose voice is equal parts Patsy Cline, Mavis Staples and Etta James, and no, I’m not reaching for hyperbole here—is a reminder of the soul-shattering effect of the human voice at the height of its powers.” – Maclean’s

No one forgets the first time they saw Tami Neilson. She can hush a room with an original song that channels the hurting spirit of Patsy Cline or the sensuality of Peggy Lee, or bring the audience to its feet on a blues-fueled rockabilly raver.

Notable media accolades include Rolling Stone hailing Tami as “A fire-breathing belter on her own terms,” and HMV Canada noting “There are singers and then there is Tami Neilson, for whom the word singer just isn’t big enough.”

Tami’s latest album, CHICAKBOOM!, earned shining coverage worldwide including acclaim and premieres with Rolling Stone, ABC, NPR, American Songwriter, CBC, The New Zealand Herald, ET Canada, and more. The album reached #30 on US Americana Radio Charts, has surpassed 750,000 streams and has been nominated for the Aotearoa Music Album of the Year Award.