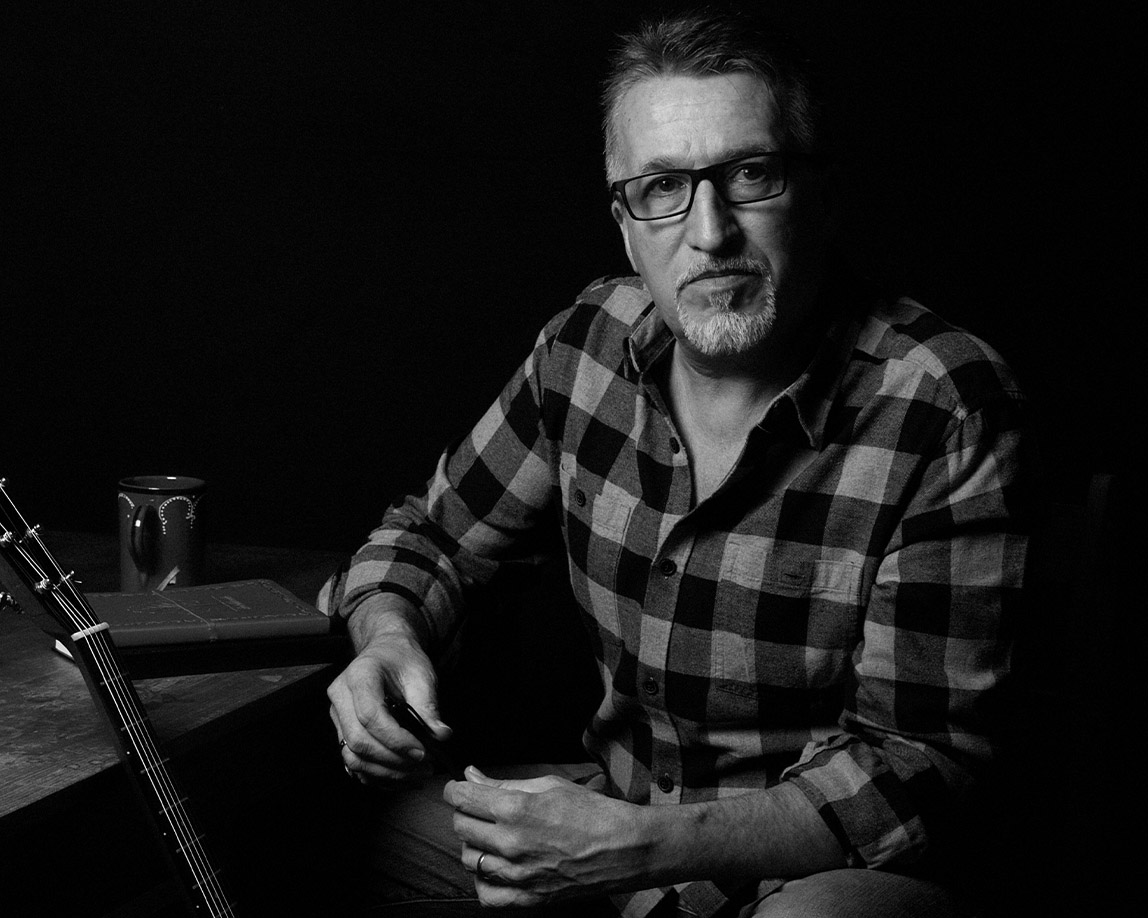 Flying under the radar of commercial industry, Steve has for decades been performing 100+ appearances a year across Canada and the United States, producing 22 albums and independently selling over 500,000 units.

More recently, Steve’s unique brand of folksy, faith-inspired music has won him invitations to play over thirty concerts with Symphony Orchestras across North America including a capacity-crowd concert at Massey Hall with the TSO in 2011, and a sold-out concert with the Fresno Philharmonic in Fresno, California last October.

“Wouldn’t You Love to Know?” (released Nov. 1, 2020) is Steve’s 22nd career album. Canadian songwriter Matt Epp calls it “a real-life mystic’s masterwork!” CelebrityAccess senior editor Larry Leblanc calls it Steve’s “lion in the winter” life statement suggesting that in this collection “the song subjects here are deeper; the music and the musicianship (produced by the great Murray Pulver), dazzling.”

Steve lives with his wife Nanci in Winnipeg, Manitoba, Treaty One Territory and traditional homeland of the Métis Nation.

Wouldn't You Love to Know?
YEAR