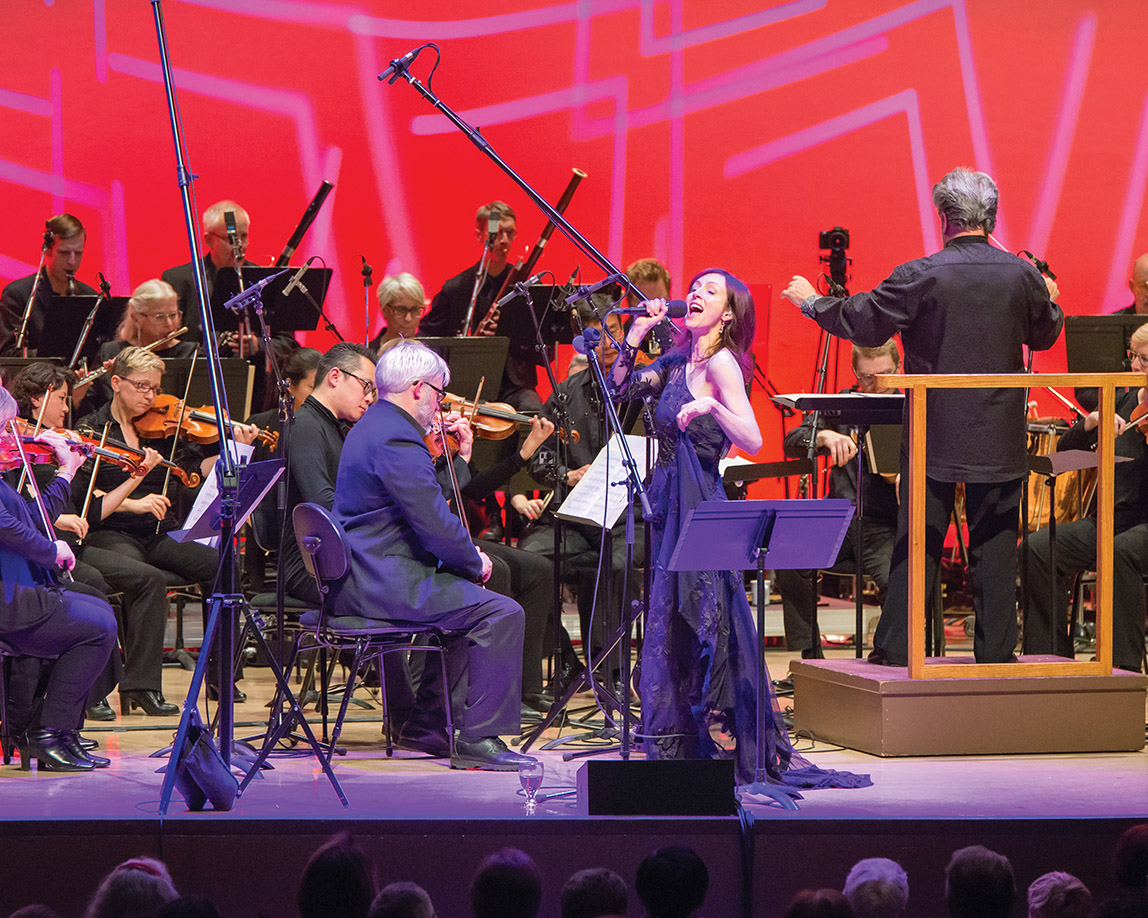 Classical Album of the Year: Vocal or Choral  2021

Signed to Atlantic/Warner Records at the age of 19, Sarah Slean has since been nominated for three JUNO Awards and has released 11 albums in over 10 countries worldwide. Over her 25-year career, Sarah has toured internationally, published two volumes of poetry, starred in short films and a movie musical, composed chamber music commissions, held numerous exhibitions of her paintings, and shared the stage with 10 of the country’s professional orchestras. Classically trained from the age of five, she routinely collaborates with cutting-edge contemporary classical ensembles like The Art of Time and has been invited to sing world premieres by Canada’s leading living composers.