2021 CLASSICAL ALBUM OF THE YEAR: SOLO OR CHAMBER | James Ehnes with Andrew Armstrong | | The JUNO Awards 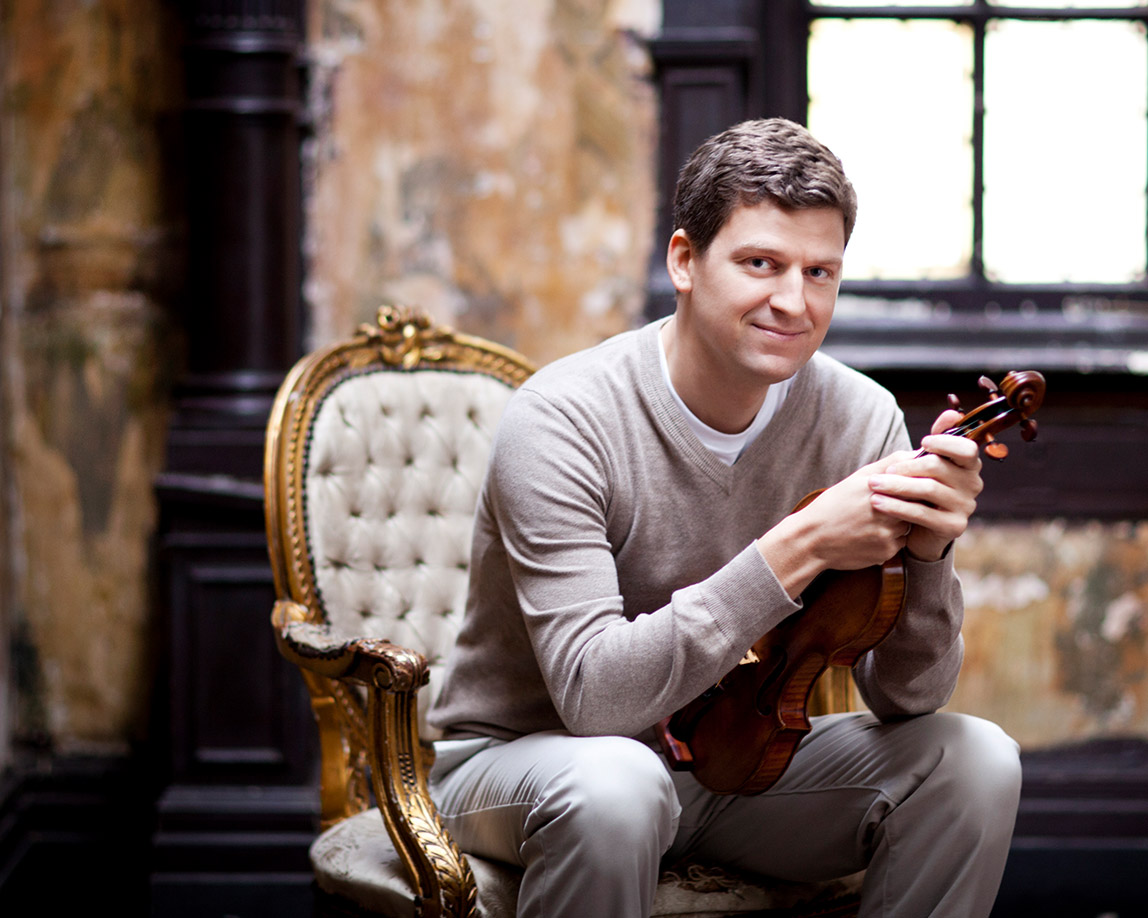 Classical Album of the Year: Solo or Chamber  2021

James Ehnes has established himself as one of the most sought-after violinists on the international stage. Gifted with a rare combination of stunning virtuosity, serene lyricism and an unfaltering musicality, Ehnes is a favourite guest of many of the world’s most respected conductors. Throughout the 20/21 season, Ehnes is named as Artist in Residence with the National Arts Centre of Canada.

In response to the COVID-19 pandemic, Ehnes announced the launch of a new online recital series. Ehnes recorded the six Bach Sonatas and Partitas and six Sonatas of Ysaÿe from his home. These recordings have been met with great critical acclaim by audiences worldwide and Ehnes was described by Le Devoir as being “at the absolute forefront of the streaming evolution”.

Ehnes has won many awards for his recordings, including a Grammy Award (2019) for his live recording of Kernis’ Violin Concerto with the Seattle Symphony and Ludovic Morlot, and a Gramophone Award for his live recording of the Elgar Concerto with the Philharmonia Orchestra and Andrew Davis. His recording of the Korngold, Barber and Walton violin concertos won a Grammy Award for ‘Best Instrumental Soloist Performance’ and a JUNO award for ‘Best Classical Album of the Year’.