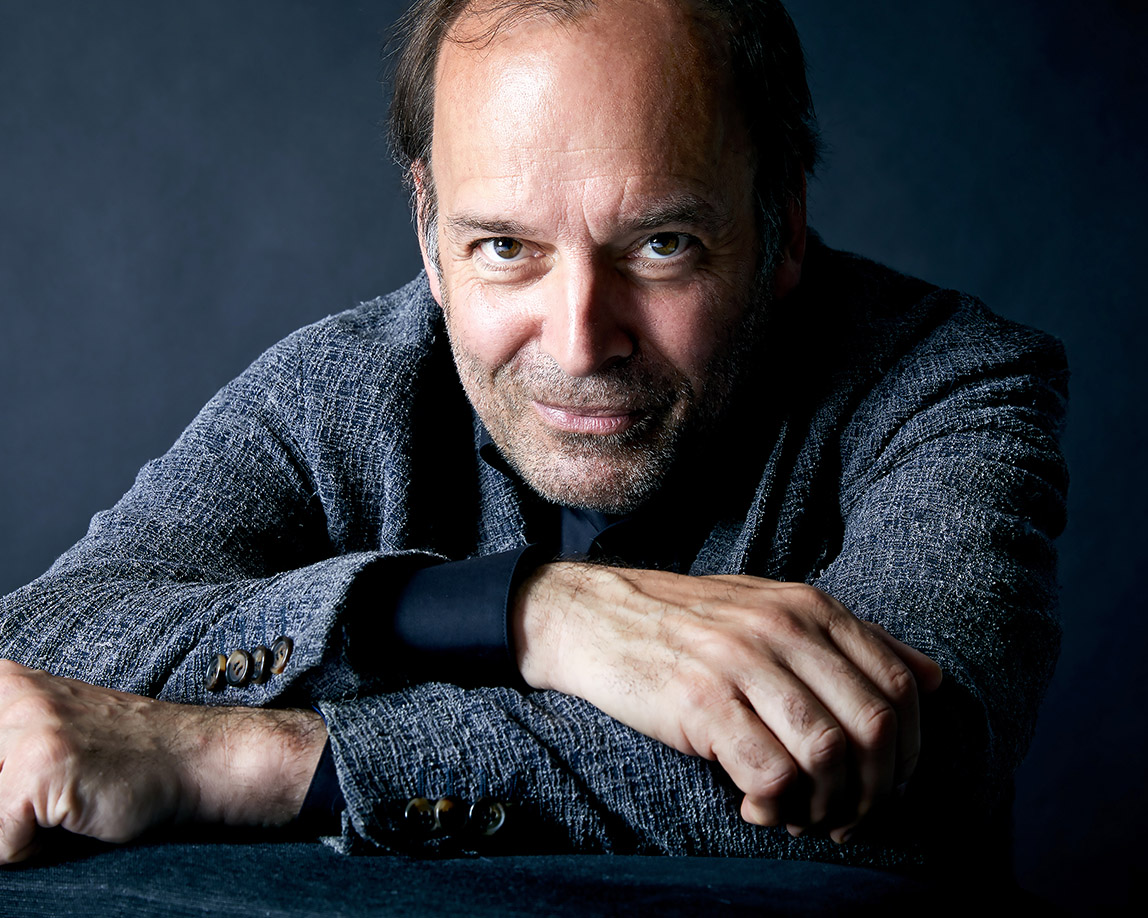 For over three decades, the French-Canadian pianist Louis Lortie has appeared worldwide, his performances and award-winning recordings attesting to his remarkable musical range. A student of Yvonne Hubert (a pupil of the legendary Alfred Cortot) in Montreal, the Beethoven specialist Dieter Weber in Vienna, and the Schnabel disciple Leon Fleisher, he won First Prize in the Ferruccio Busoni International Piano Competition in 1984 and the same year was a prize winner at the Leeds International Piano Competition. From then on, he embarked on an international career which keeps him in demand on five continents.