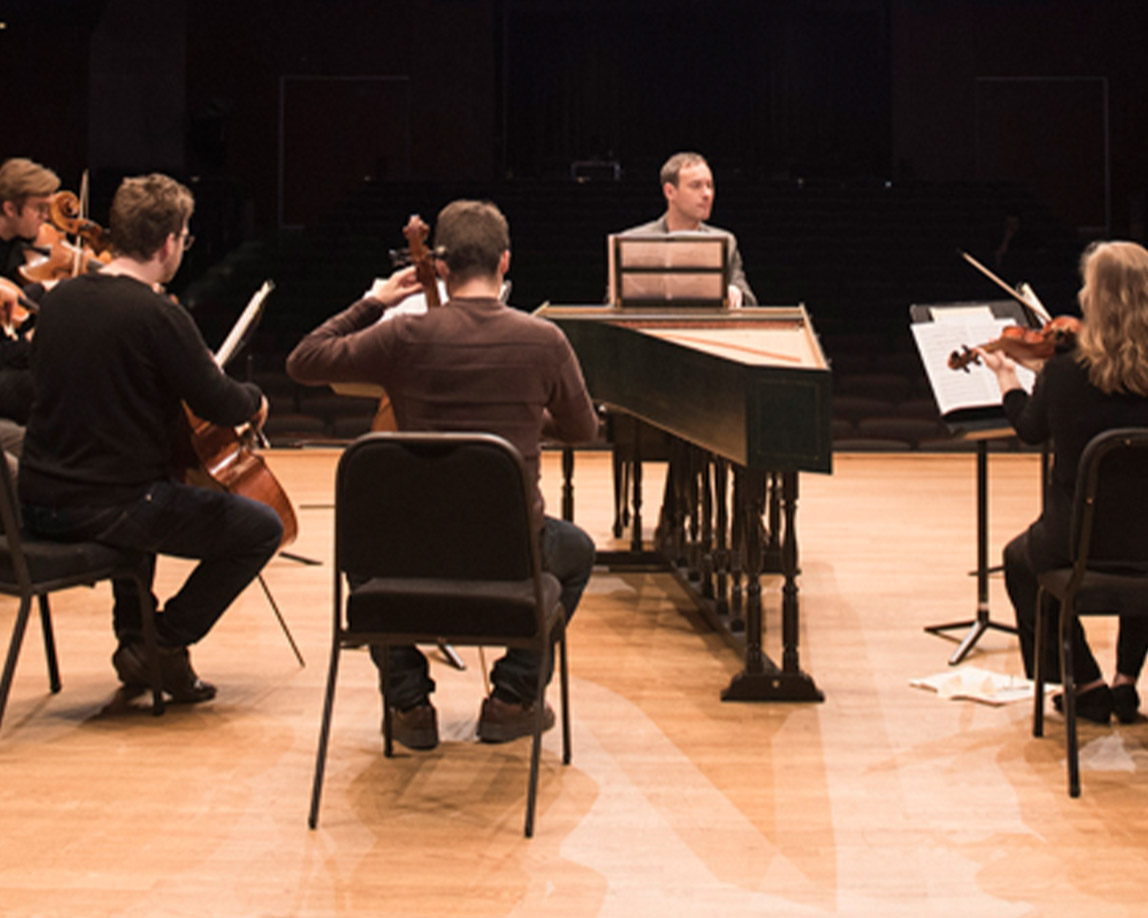 Les Violons du Roy came together in 1984 under founding conductor Bernard Labadie. It is the resident orchestra at Palais Montcalm in the city of Québec and is highly active in Montréal and across the country. The orchestra has over fifty international tours to its credit, and their recordings have won three JUNOS and one Félix.

Charles Richard-Hamelin is well known on the international music scene as a “highly sensitive” pianist (Gramophone), driven by “a great depth of feeling without the slightest pretense” (Le Devoir). Charles Richard-Hamelin is in great demand as a guest performer at the world’s most prestigious classical music festivals, including the International Piano Festival of La Roque d’Anthéron in France and the International “Chopin and his Europe” Festival in Warsaw.