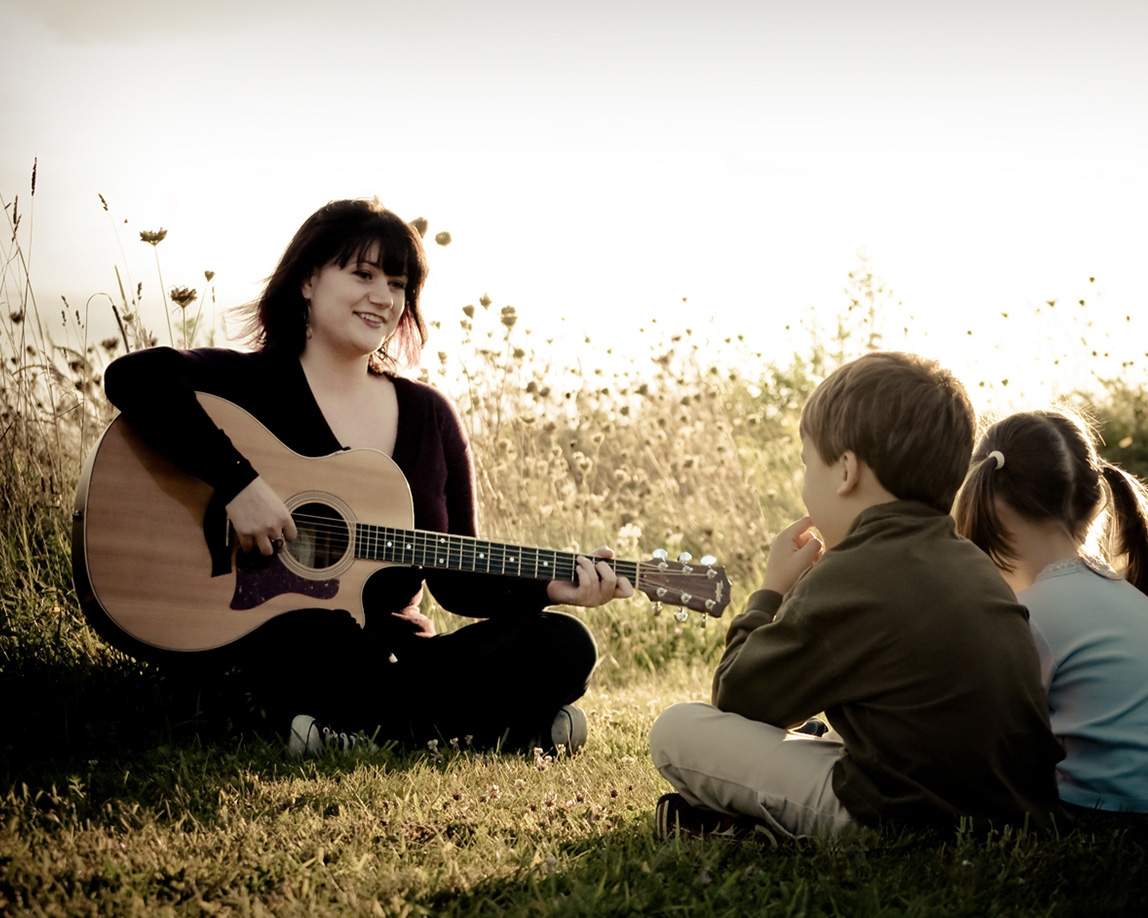 Charlie Hope , Goodnight to You All: Traditional Lullabies from Ireland & the UK

Charlie Hope has been nominated for the JUNO Award for Children’s Album of the Year three times and is the winner of the 2012 award for her third album, Songs, Stories and Friends: Let’s Go Play! Hope has received two International Independent Music Awards for Best Children’s Album and Best Song, as well as a Children’s Song of the Year nomination. In addition, she has been awarded by the Parents’ Choice Foundation with one Silver and two Gold Awards, as well as one Preferred Choice Award. Parents’ Choice has praised Hope’s “unforced sunny spirit and youthful, sweet, and clear-as-a-bell soprano.”

Charlie Hope’s music is played on radio stations across North America. She can be heard regularly on SiriusXM, Galaxy Kids Stuff, CBC Internet radio, among others. Her music is also featured on various commercial airlines’ inflight entertainment systems.

Hope spent her childhood in Toronto harmonizing with her sister and in her school choirs. Her approach to children’s music stems from years she spent with children, from her degree in Art Therapy with Children to the preschools and private homes where she was a trusted caregiver.

Children's Album of the Year

Goodnight to You All: Traditional Lullabies from Ireland & the UK
YEAR