2021 BREAKTHROUGH GROUP OF THE YEAR | Young Bombs | | The JUNO Awards 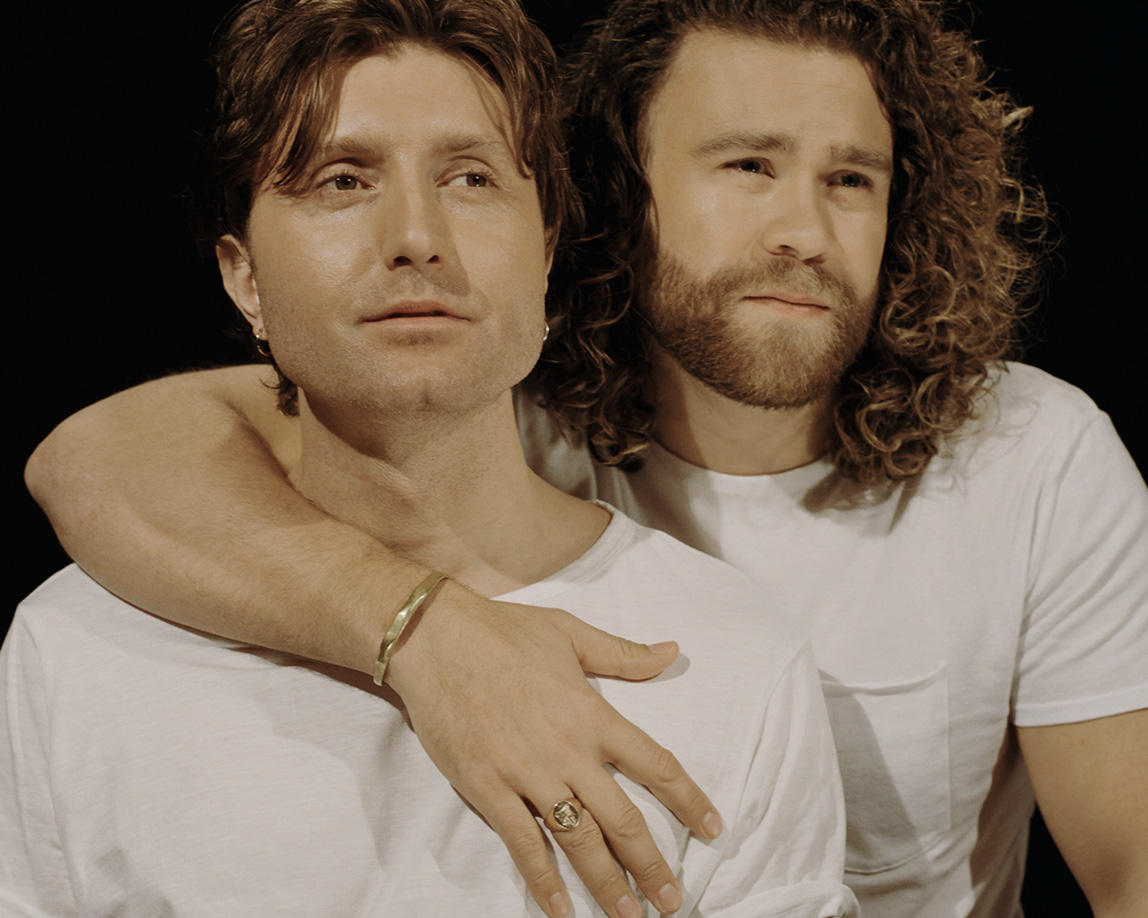 Breakthrough Group of the Year  2021

In 2019, Young Bombs made the bold leap from sought-after remixers to artists. That leap remains driven by a personal and creative chemistry forged way back in the Vancouver high school where they became best friends. With nearly 100 million streams in four years, the duo of Martin and Tristan cooked up 45 remixes by 2018. Along the way, they lent their talents to everyone from Nick Jonas, Selena Gomez, and Lady Gaga to Billie Eilish, Post Malone, Khalid, and Bazzi. In addition, they attracted the support of Tiësto, Oliver Heldens, and Don Diablo. Simultaneously, they graced the stages of blockbuster festivals such as Lollapalooza, Ultra, Firefly Music Festival, and the Billboard Hot 100 Festival. Not to mention, Young Bombs supported The Chainsmokers, Galantis, R3hab, and Adventure Club on tour around the globe and launched a coveted residency at Drai’s Beachclub in Las Vegas.