2021 BREAKTHROUGH ARTIST OF THE YEAR | Powfu | | The JUNO Awards 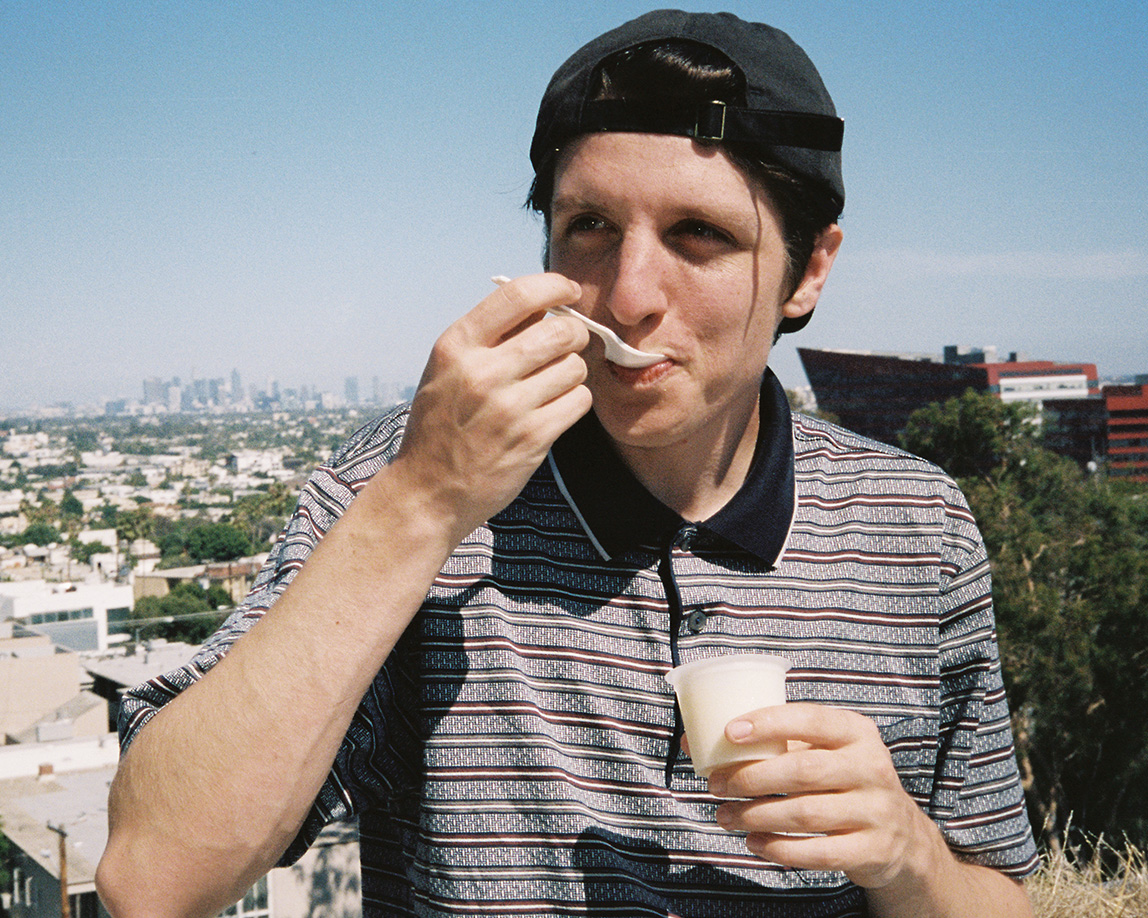 Breakthrough Artist of the Year  2021

Emotive songwriter and artist Powfu has emerged from a small town outside of Vancouver and established himself as a leader in the lo-fi genre, making it mainstream around the world. The 21-year-old artist (born Isaiah Faber) grew up in a musical household and started recording and releasing music in the basement of his home while still in high school. Powfu’s “Deathbed” released May 2020, is a global breakthrough hit with over 2 billion streams worldwide. The song is certified 3x Platinum in Canada,  x in Ireland and Mexico, and 1x in Australia, Sweden, New Zealand, Italy, Norway, UK and France. It was Spotify’s #6 most streamed song of Summer 2020, peaking at #4 Spotify Global Chart, and Top 10 in 32 Markets around the world.

“an effective pop song — one of the best of this year”

“a seamless blend of melancholy and certainty”

“a hopeful song that’s utterly broken at the core, a modern concoction that has the feel of a private diary”

Powfu’s EP, Poems of the Past – released on Columbia Records – showcases incredible growth since his early independent releases, and his diverse sounds range between alternative, hip-hop, and bedroom pop.