2021 BREAKTHROUGH ARTIST OF THE YEAR | Curtis Waters | | The JUNO Awards 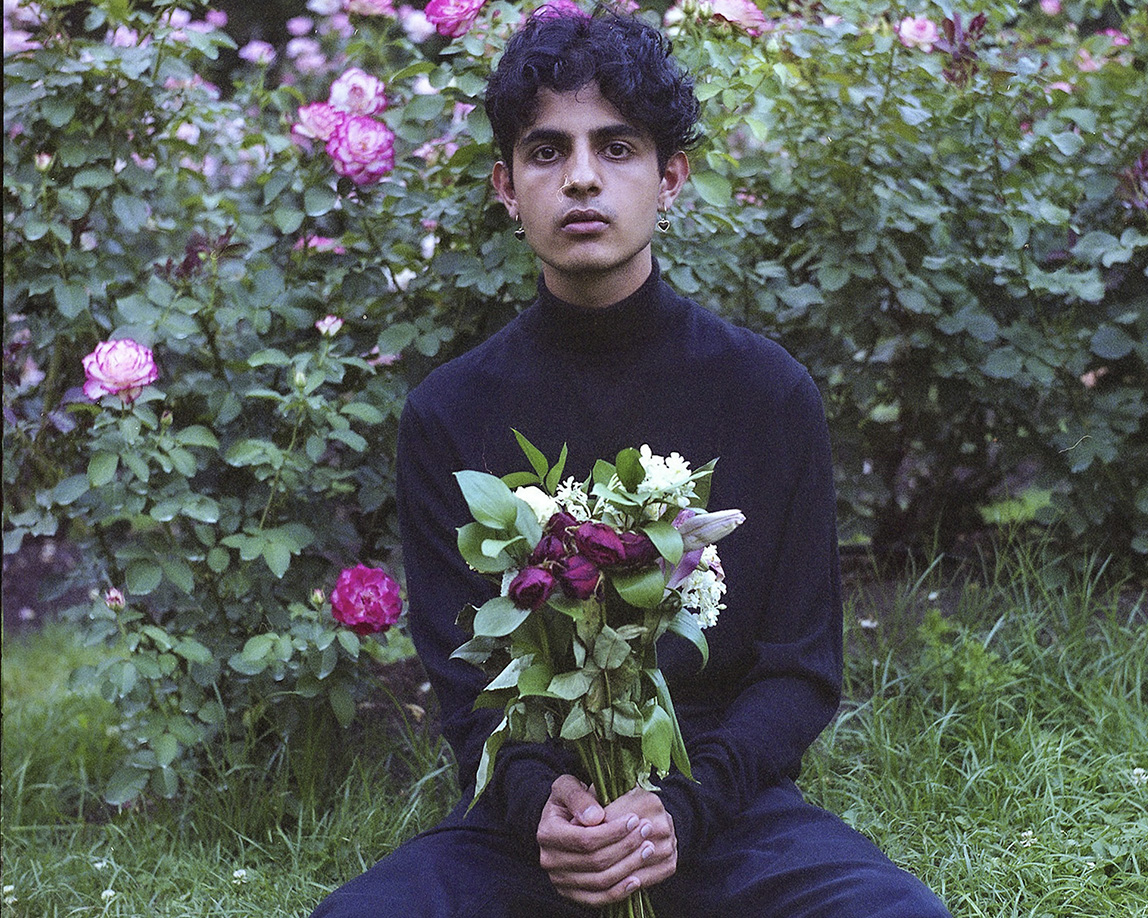 Breakthrough Artist of the Year  2021

Curtis Waters was born in Nepal and migrated to Germany, then relocated to Calgary, AB when he was a child. Eventually, he and his family settled in North Carolina at age 17, where he lives with his parents and younger brother. Having never really fitted in, Curtis resorted to finding interests online and focusing on his creative endeavours as an escape from suburban life and his own mental health struggles.

Inspired by Kanye, Tyler, the Creator and Odd Future, Curtis started writing, producing and engineering his own tracks and releasing them online. After his song Stunnin’ went viral on TikTok in 2020, he was quickly catapulted into the global spotlight and launched his burgeoning musical career. His breakthrough song ‘Stunnin’ ft. Harm Franklin’ surpassed 375 million streams globally, is certified PLATINUM in Canada, GOLD in Mexico and Brazil. The song has reached #7 on Top 40 airplay and peaked at #25 on the Billboard Hot 100 Canada Chart. As his star quickly ascends, and fans all over the world now, 20-year-old Curtis Waters continues his pursuit to shake the status quo, and is without a doubt one of the most exciting up-and-coming artists to break in 2020.