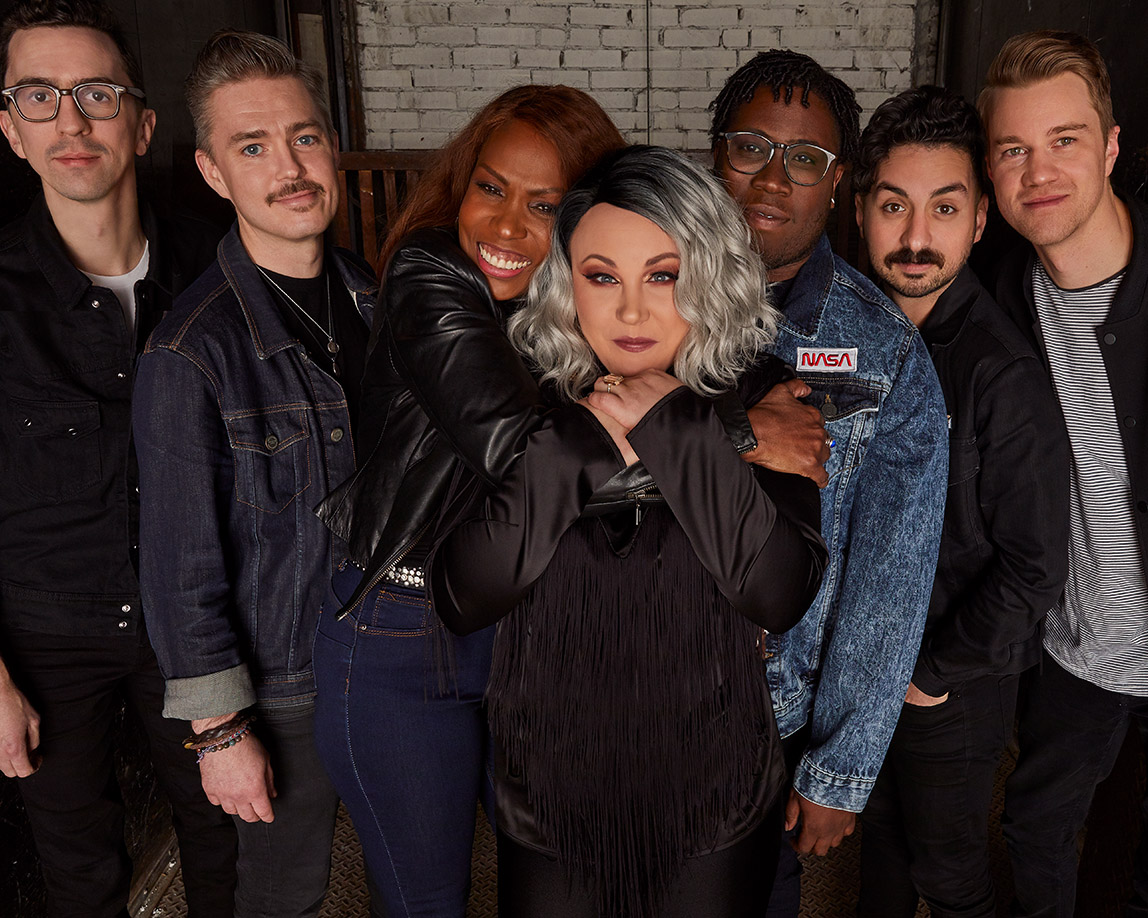 Drawing influences from Memphis soul greats such as Aretha Franklin and Sharon Jones, Samantha Martin has been nominated for thirteen Maple Blues Awards to date. Martin has released 5 full-length albums throughout her career. Following her debut record “Back Home” in 2008, she released the self-titled “Samantha Martin and The Haggard” in 2012. In 2014, Martin formed the soul and blues focused band “Samantha Martin & Delta Sugar”. The band’s debut record “Send the Nightingale” was released in 2015 earning Martin four nominations at 2015 Maple Blues Awards. In 2018, Samantha Martin & Delta Sugar released “Run To Me” which was nominated for a JUNO Award for Blues Album of the Year. The band have released 3 brand new singles in September and October, from their highly anticipated follow up record “The Reckless One” due this November.

The Reckless One
YEAR