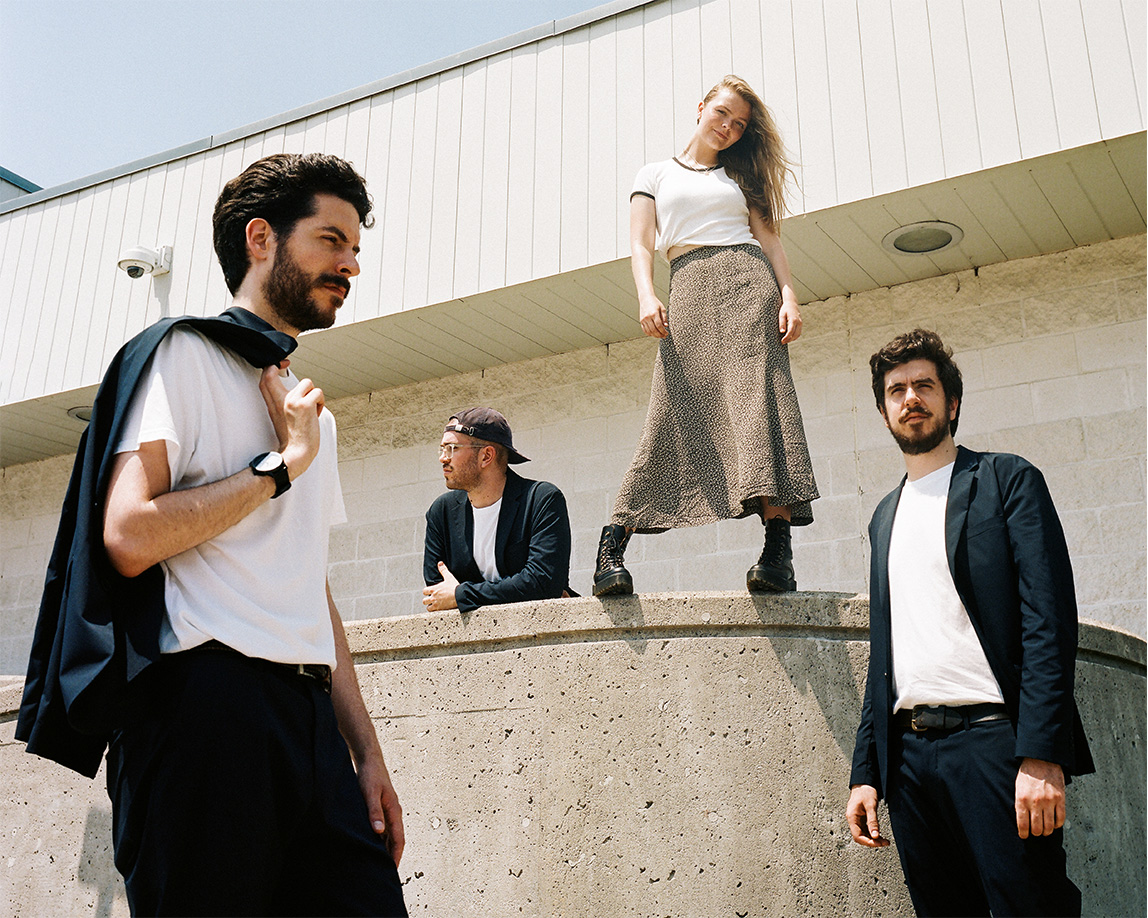 Dizzy , The Sun and Her Scorch

On The Sun and Her Scorch, Dizzy instills their songs with a warm and open-hearted sincerity, an extension of the gentle camaraderie within the band itself. Dizzy’s origins lie in the longtime friendship between Munshaw and Charlie, who met in ninth-grade math class and later sang together in the school choir. The two decided to sidestep the university path and start a band, enlisting Mackenzie and Alex and getting their start gigging in local bars. Dizzy landed a deal with Royal Mountain Records, then released Baby Teeth in August 2018. Along with winning their Alternative Album Of The Year JUNO Award, the band found Baby Teeth included on the 2019 Polaris Music Prize Long List and praised by such taste making outlets as Stereogum, Earmilk, and The Line of Best Fit.

Presented by Long & McQuade
The Sun and Her Scorch
YEAR