2021 ADULT CONTEMPORARY ALBUM OF THE YEAR | STORRY | | The JUNO Awards 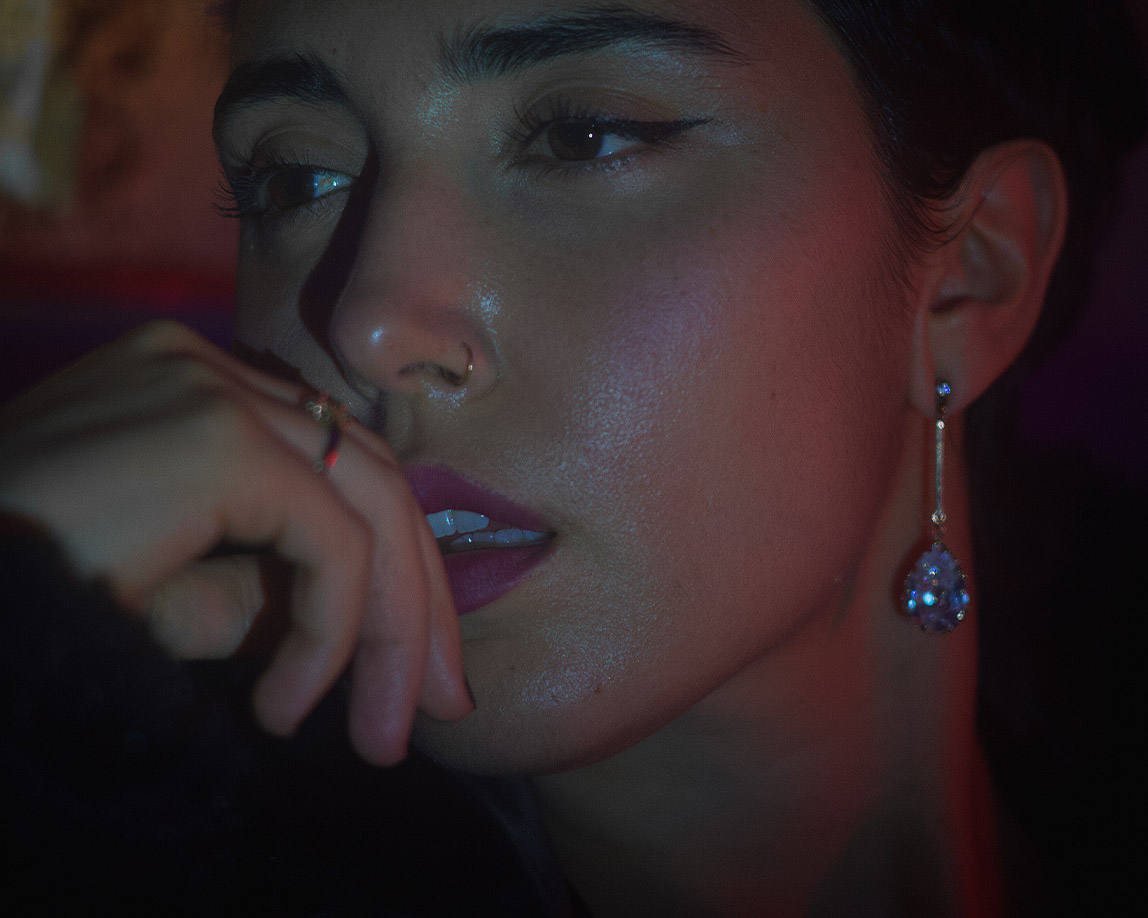 STORRY , CH III: The Come Up

STORRY is a multifaceted wonderwoman who writes and produces her music, and is intrinsically involved in all aspects of her career from designing album covers to directing award-winning music videos. Her debut concept album ‘CH III: The Come Up’ was released on February 20 2020 to critical acclaim. Though rooted in R&B Soul, STORRY is at home in many genres from opera to reggae. Her single ‘Another Man’ was produced by reggae royalty Sly & Robbie, and nominated for a 2020 JUNO award.

On September 5 2020 STORRY released an EP of virtual collaborations completed while in isolation due to the COVID-19 pandemic. ‘INTERLUDE-19’ is another conceptual piece with an array of emotions and genres that take her listeners on a journey. Each short track (or interlude) is also paired with a music video.

STORRY’s art is raw and honest to the max. If it doesn’t touch you, it’ll hit you in the face.

CH III: The Come Up
YEAR