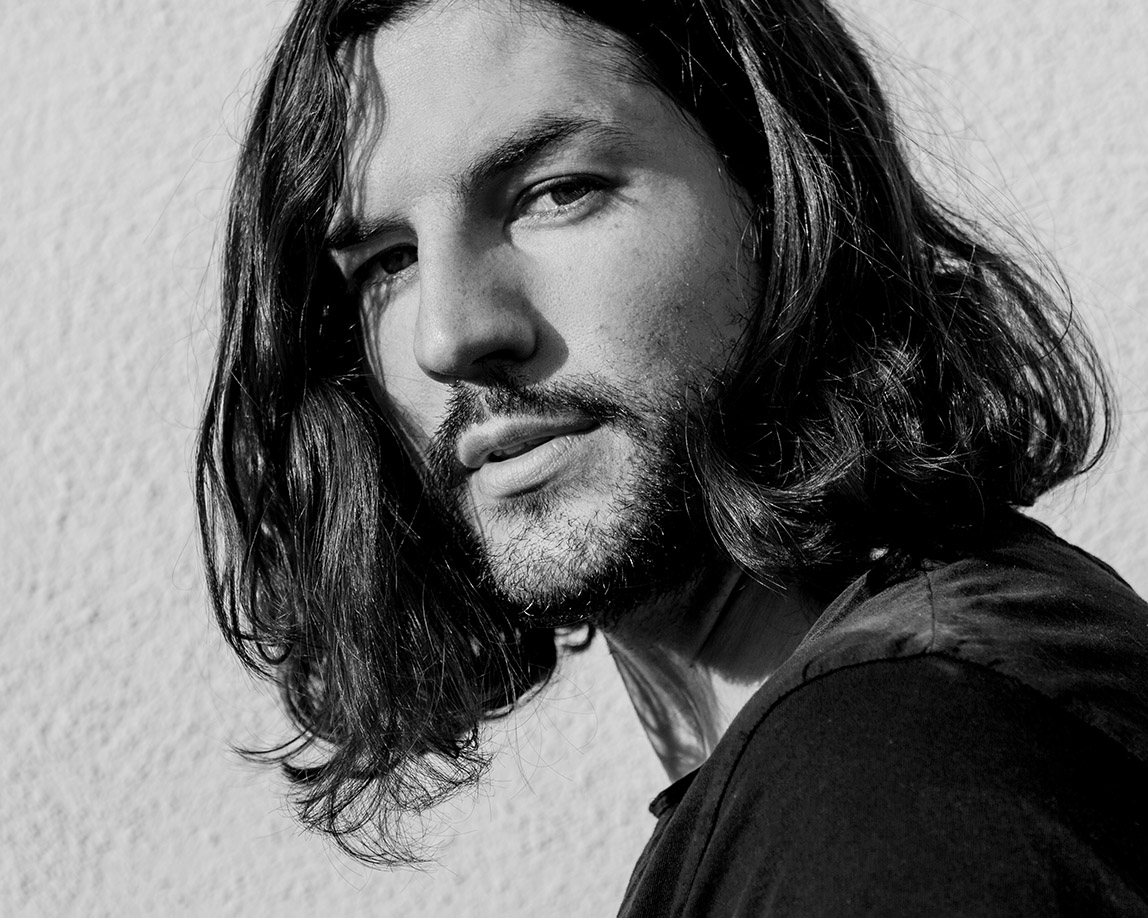 By dusting off an old novel or playing a classic film, you encounter restless creativity, unquenchable wanderlust, and adventurous spirit. The same feeling resonates upon spinning a Craig Stickland album. His 2019 second full-length, Starlit Afternoon (21 Entertainment/Entertainment One), catalogues and collates an unbelievable two years crisscrossing North America in a converted, sustainable Sprinter Van in between performing live in front of millions as the guitarist for multiplatinum superstar Alessia Cara and touring for his own project.

Along the way, he wrote, recorded, and self-produced the twelve tracks comprising the album. Throughout the trip, he merges vivid singer-songwriter sensibility bluesy bombast and rock ‘n’ roll energy, igniting a singular sound. Carried by his robust, soulful howl, inventive instrumentation, and diaristic lyricism, the music plays out with all of the drama, daring, and discovery of a life-changing road trip. “I’ve lived in my van for the past two-and-a-half years,” he affirms. “I’ve been on the road, camping in national parks, and I’ve been out there doing it.”