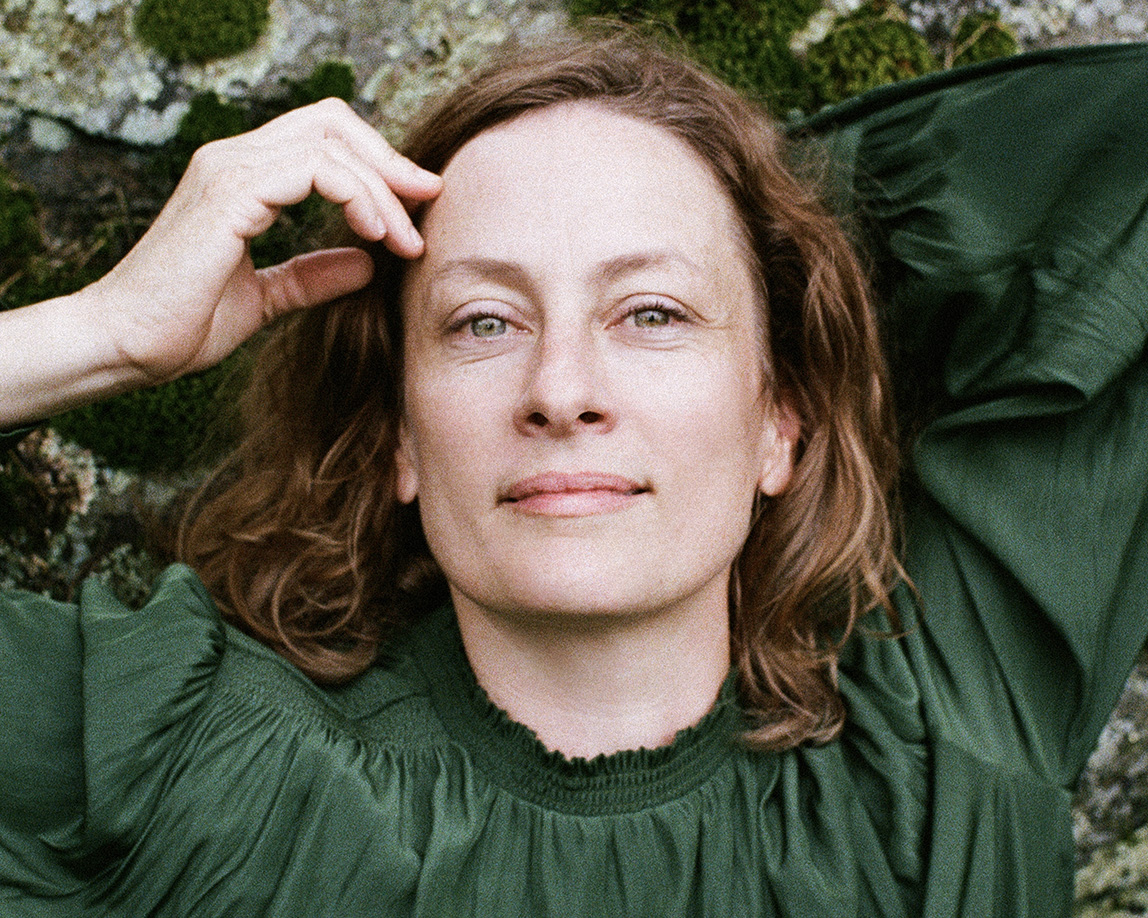 Sarah Harmer , Are You Gone

Multi-award-winning, platinum-selling singer-songwriter and environmental activist Sarah Harmer released ‘Are You Gone,’ her first album in a decade, on February 21st, 2020. A deeply personal and political collection of songs motivated by the beauty of life, the urgency of the climate crisis, and the question of loss. Sarah called the album a spiritual successor of sorts to her acclaimed 2000 debut, ‘You Were Here,’ which TIME called the year’s best debut album. Its simple title, ‘Are You Gone,’ is a meditation on the idea of presence, and a bookend to the questions posed on ‘You Were Here’ – a sharpened, more electric confrontation with the realities of nature and human nature.

The result of an unshakeable inclination to make music in conflict with a lifestyle more attuned to privacy, quiet, and activism, Sarah wrote ‘Are You Gone’ gradually over the last decade as she traded music for grassroots organizing as her “day job.” Finally, in 2019, while pondering the “ghosts” of loss, capitalism’s gluttony and music’s potential as a public platform, Sarah got to work on ‘Are You Gone,’ her most sophisticated record to date.

Are You Gone
YEAR