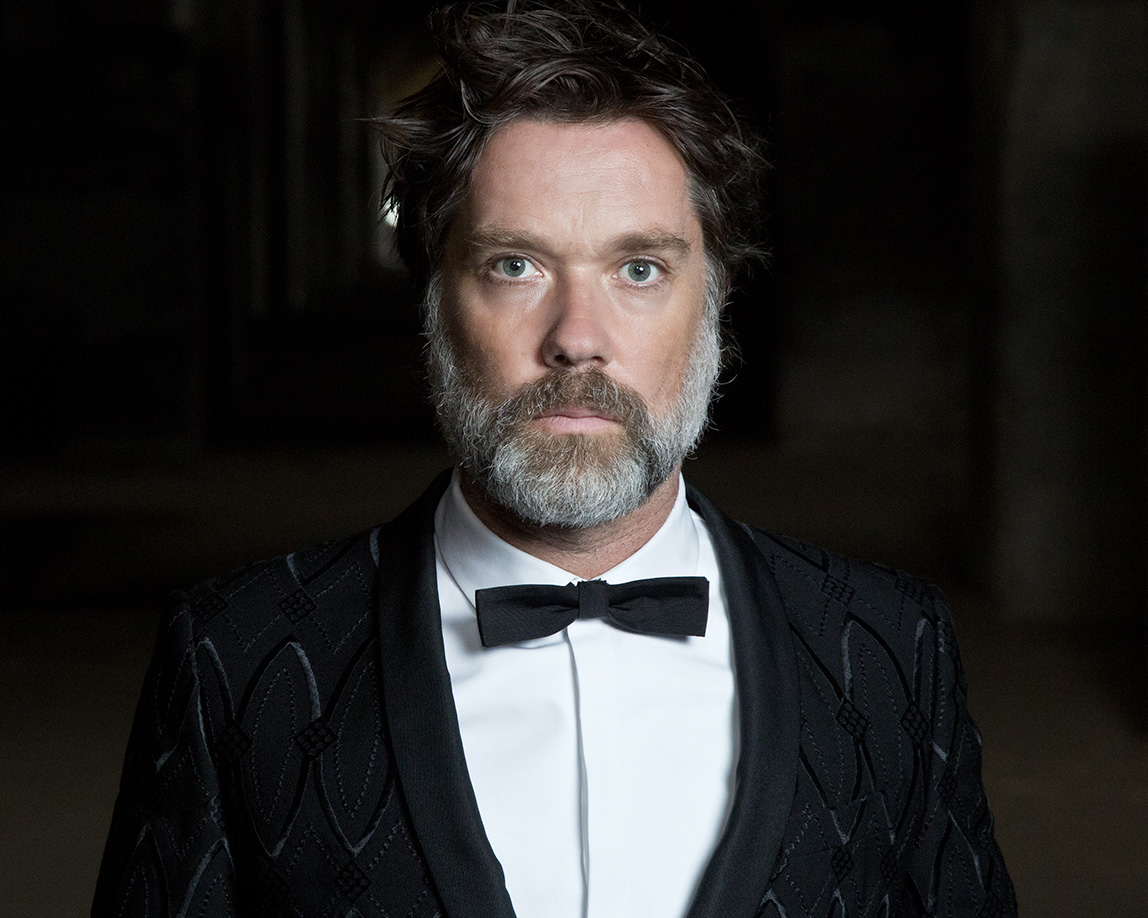 A JUNO-winning, Grammy-nominated singer/songwriter whose lush, theatrical pop harks back to the traditions of Tin Pan Alley, cabaret, and even opera, Rufus Wainwright emerged with his self-titled debut in 1998. Quickly rising from club residencies to international headliner status, his fifth studio album, 2007’s Release the Stars, became his most commercially successful to date, with a reach that included the Top 30 of the Billboard 200 and as high as the Top Five in the U.K. and Norway. Demonstrating his appreciation for the vocal era as well as for her standing as a gay icon, he delivered the Judy Garland tribute Rufus Does Judy at Carnegie Hall — his first live album — that same year.

Challenging his composing and arranging skills, he premiered his first opera, Prima Donna, in 2009 (a recording followed in 2015), and 2016’s Take All My Loves: 9 Shakespeare Sonnets set select poems to Wainwright’s music. It included such esteemed guests as Helena Bonham Carter, Carrie Fisher, and Florence + the Machine’s Florence Welch. Wainwright returned with his first pop album in eight years, Unfollow the Rules, in 2020.