2021 ADULT ALTERNATIVE ALBUM OF THE YEAR | Begonia | | The JUNO Awards 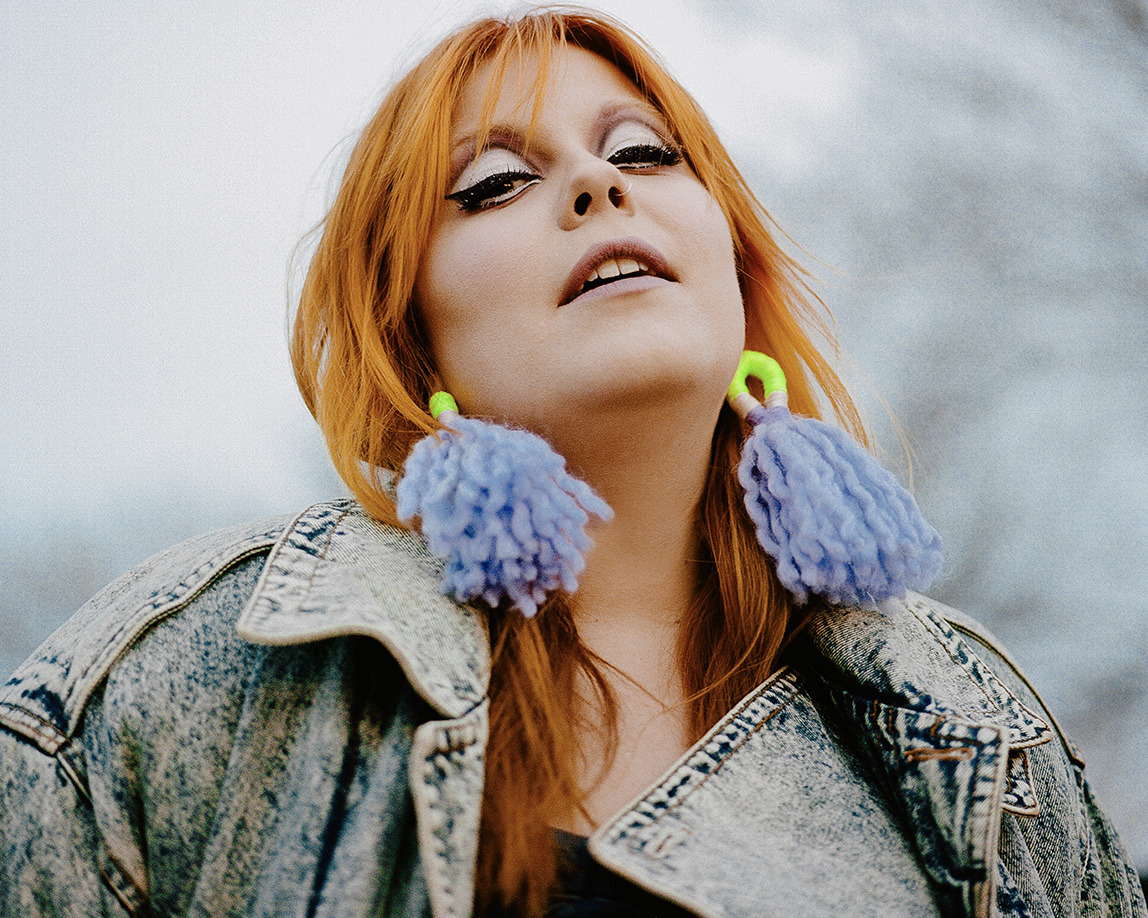 She released her audacious debut LP Fear in September 2019. Fear was longlisted for the Polaris Prize and spent 10 straight weeks as the #1 album on !earshot’s Top 50 chart. She had two singles named as CBC Music Fan Favourites of 2019, and songs from the album have appeared in productions on Netflix & Oprah Winfrey Network. Begonia has been touring major festivals and playing to sold-out audiences at small clubs across North America. On stage, Begonia dresses in a bold, bright-coloured wardrobe; it’s how she feels most powerful, “almost like a superhero version of myself,” she says.

Begonia was set to make her European touring debut in May 2020. Due to COVID-19, the remaining dates on Begonia’s Fear Tour were cancelled upon arrival in New York. Just two weeks earlier, Begonia performed five consecutive sold-out shows in her hometown of Winnipeg, capturing the imagination of a whole city.