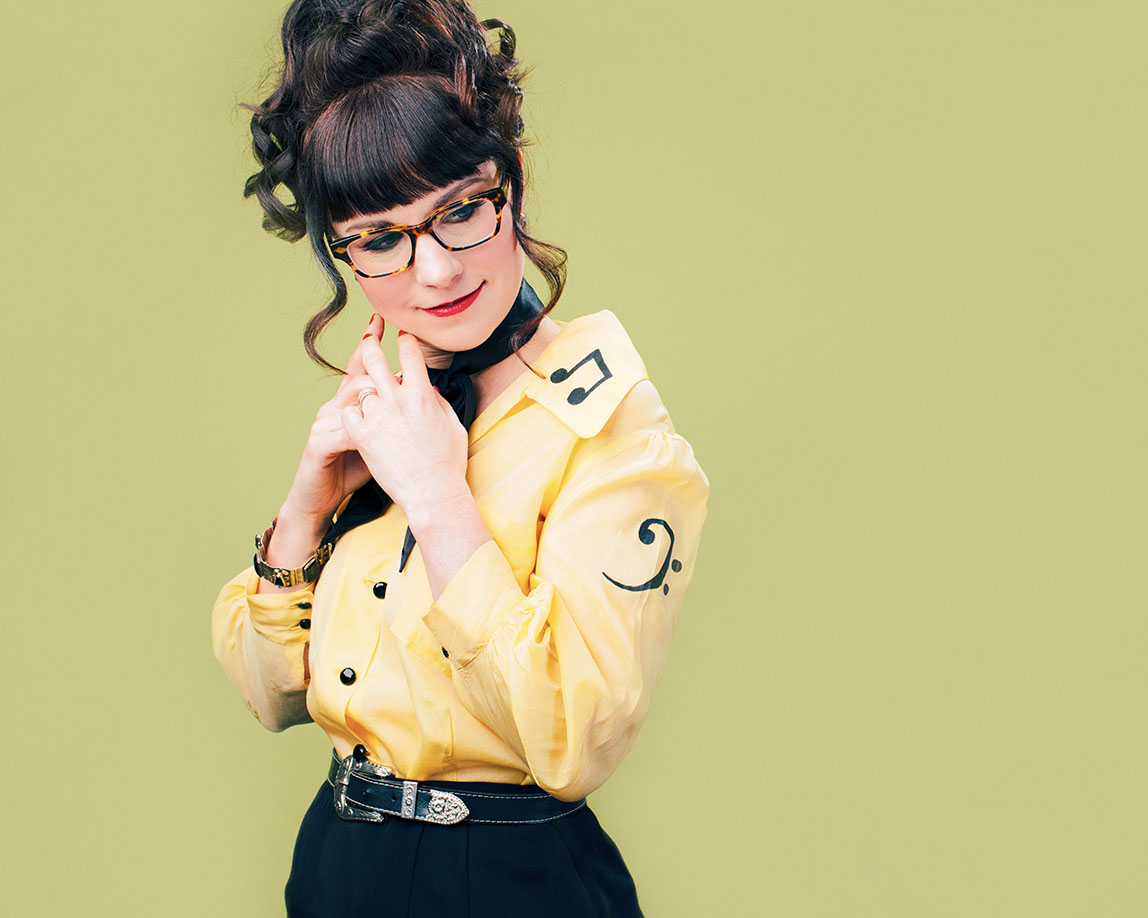 Traditional Roots Album of the Year  2020

April Verch, Once A Day

For over two decades, fiddler, singer-songwriter and step dancer April Verch has been recording and captivating listeners worldwide. The Ottawa Valley native has garnered praise from music’s heavy hitters including NPR, Rolling Stone, No Depression and more, for her fresh and feisty approach to deep North Americana. Verch’s signature sound blends together regional Canadian, American old-time, bluegrass, country and Americana, resulting in a well-rounded tour de force of traditional sounds.

On stage is where her diverse repertoire comes to life, with a presence that is versatile, robust, and masterfully executed. Her delicate voice, energetic footwork and stunning playing have brought her to stages across the globe, wowing audiences with her jaw-dropping performance. Verch’s ability to preserve the authentic folk traditions of the past and reintroduce them into the musical landscape of the present is a testament to her masterful musicianship and widespread appeal. On Once A Day, it’s her voice that adds a distinct personal flair to her homage of 1950s and 60s classic country. Verch grew up on the sentimental songcraft of this iconic era, and her deep appreciation of the source material is clear in her careful attention to songwriting and phrasing.

With 12 albums and nearly two decades of touring under her belt, Once A Day reminds us of Verch’s incredible range.

Once A Day
YEAR