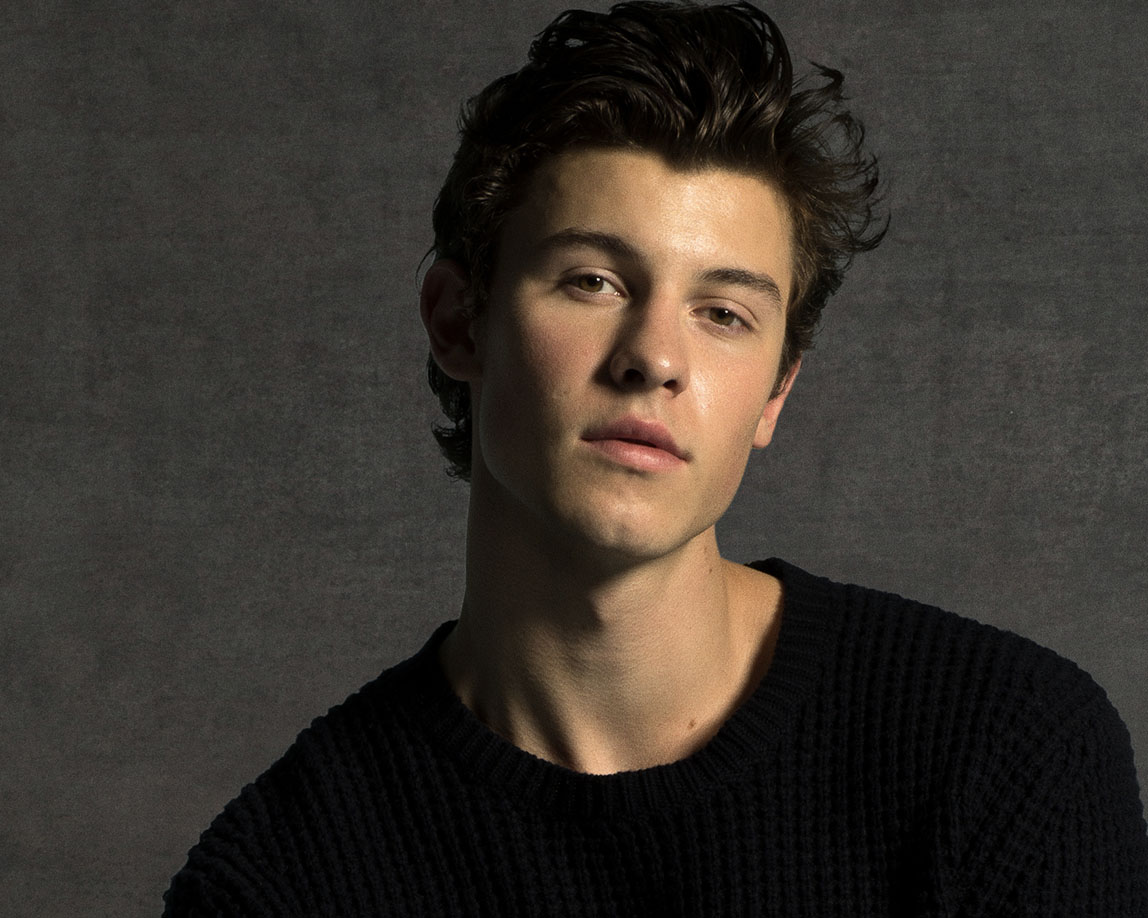 Toronto born multi-platinum singer/songwriter Shawn Mendes released his highly anticipated self-titled third album in May 2018. The album debuted at #1 on the Billboard 200 album chart as well as multiple additional worldwide markets, including Australia, Canada, Mexico, Belgium, Holland & more. Shawn Mendes made Shawn the third youngest solo artist to ever have three #1 albums, and became one of the Top best-selling album debuts of 2018. The album shot to #1 iTunes on release in over 80 countries around the world. Leading up to the album, he released multiple tracks including “Youth” Featuring Khalid, “In My Blood” and “Lost In Japan”. Both “In My Blood” and “Lost In Japan,” the first two songs released off the new album, experienced massive success, soaring to the #1 and #2 spots on the overall iTunes chart in the U.S, Top 5 on iTunes in 50 countries, and held the #1 and #2 spots on Spotify’s “New Music Friday” playlist.