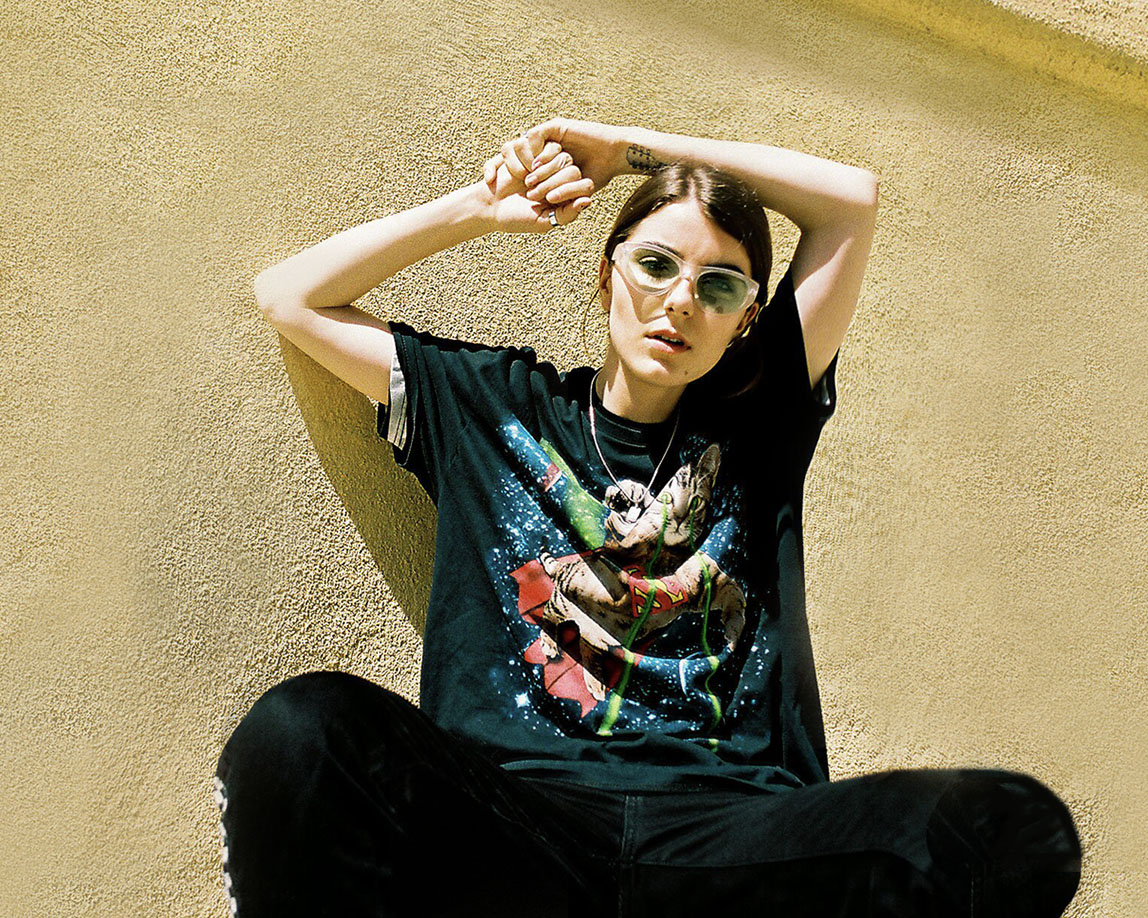 She began her career at the age of 11, busking on the streets of England, her first stop on a nomadic upbringing. A child of the globe, she grew up in 5 countries, including Germany, the UK, the U.S, the Netherlands, and is currently residing in Toronto, Canada.

Her debut EPs Damaged Vol. 1 and Damaged Vol. 2 received critical acclaim for her melancholic dark-pop melodies, combined with her raw and strikingly honest lyrics. In the spring of 2019, bülow accepted her first JUNO Award for Breakthrough Artist of the Year and released the EP Crystalline featuring ‘Sweet Little Lies’ and ‘Get Stüpid’.

bülow recently released her EP The Contender and will be touring Canada this fall. Although bülow has only just begun her musical journey, her accomplishments stand tall as an impressive flag-bearer of things to come.